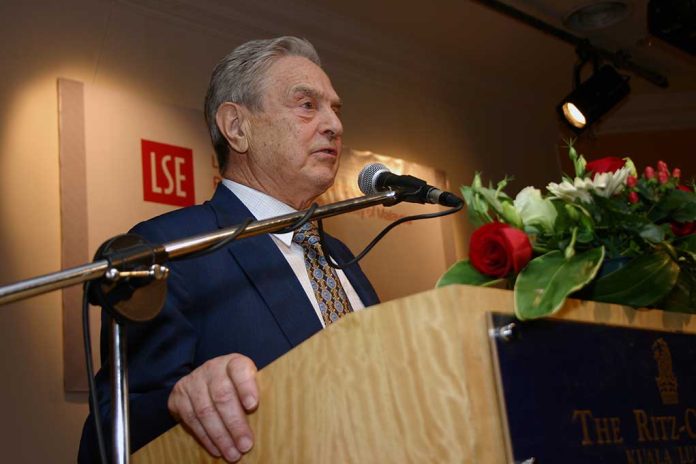 (UnitedVoice.com) – Billionaire George Soros has made local district attorney races one of his top priorities in recent years. The liberal has poured millions of dollars into races, including spending more than $600,000 to elect Loudoun County, Virginia, top prosecutor Buta Biberaj. Now, a judge has removed her office from a case for inappropriate behavior.

In mid-June, Loudoun County Circuit Court Judge James Plowman issued a ruling removing Biberaj’s office from a case for “deliberately misleading the Court and the public” to “sell” a plea agreement for a serial burglary suspect. According to Fox 5, who read the judge’s ruling, he accused the county prosecutor’s office of omitting Kevin Enrique Valle’s current pending charges in other counties and didn’t include his history in the plea agreement.

Still no response from @ButaBiberaj on this, but her office tells me they will have a statement today.

Valle is facing charges for two counts of felony burglary and three misdemeanors of the destruction of property and false identification. The judge claimed Deputy Commonwealth’s Attorney, Michele Burton, failed to explain the crimes were part of a spree that spanned 10 days and possibly included 12 crimes.

In the order, Plowman, who previously served as the Commonwealth’s Attorney, accused prosecutors of lacking the “ability to apply basic legal principals [sic].” Ultimately, he ruled that Biberaj and her office “is hereby REMOVED AND DISQUALIFIED” from handling the case and appointed the Fauquier Commonwealth’s Attorney’s Office to prosecute it.

Legal experts told the Fox affiliate they’d never seen something like the judge’s decision before. Two groups, Fight for Schools and Virginians for Safe Communities, have filed ethics complaints against Biberaj. She responded to the complaints, calling them “frivolous.”