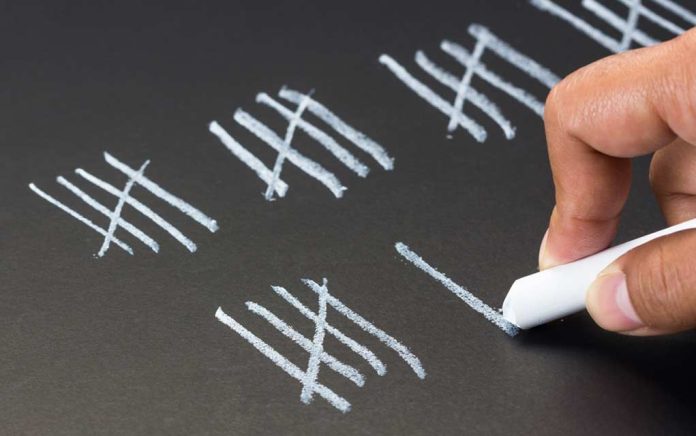 (UnitedVoice.com) – Conservative voters are very upset about Georgia’s election results and for good reason. For the first time since the early 1990s, the state went blue in the presidential election — or so it seems. Many Republicans aren’t so sure. President Donald Trump’s campaign asked for a recount, and now there are problems in at least one county.

On Wednesday, December 2, David Shafer, the Georgia Republican Party chair, said Fulton county is rescanning thousands of ballots because of “unexplained technical problems.” He alleges the county commissioner told him 12,000 ballots are affected. Shafer said his staff is sending GOP monitors to oversee the situation.

Fulton County Commissioner @LizHausmann just alerted me that Fulton County is re-scanning a batch of 12,000 ballots due to unexplained technical problems. We have dispatched Republican monitors back to the tabulation center. This is maddening.

It’s so frustrating that there continue to be problems with the recount. What is going on in the Peach state? Are the Senate runoff races going to be run this poorly too, or are Republicans finally going to step up in the state?

Time will tell, the runoff is scheduled for January 5th.