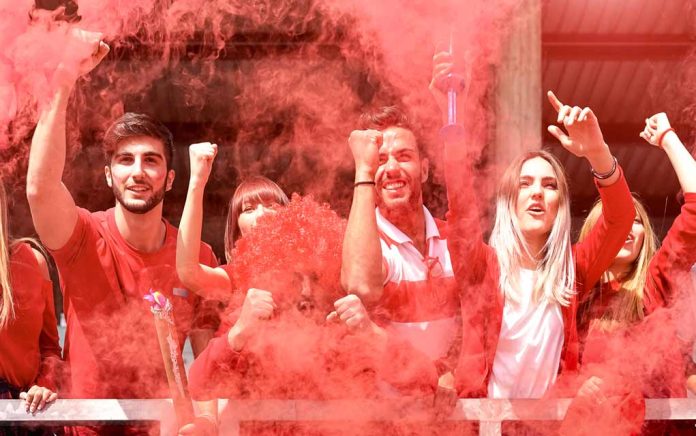 (UnitedVoice.com) – Democrats across the country wouldn’t stop talking about a “blue wave” in the months leading up to the 2020 election. The party thought they’d take the Senate, state legislatures, and expand their majority in the House. Not only did that not happen, but instead, the wave was red.

On November 3, Americans sent 16 Republican women to Congress. Even better, it’s a diverse freshman class of lawmakers. Two of the women elected are Nicole Malliotakis (NY) and Maria Salazar (FL), both daughters of immigrants. In total, the raft of newly elected congresswomen flipped six Democratic seats.

#RedWave of Republican women elected to Congress – a new record

That goes against everything the Left thought they knew about the electorate. They’ve been operating for years as if they own the votes of both women and minorities. The 2020 election proved that couldn’t be further from the truth, and Republican women are letting them know loud and clear.