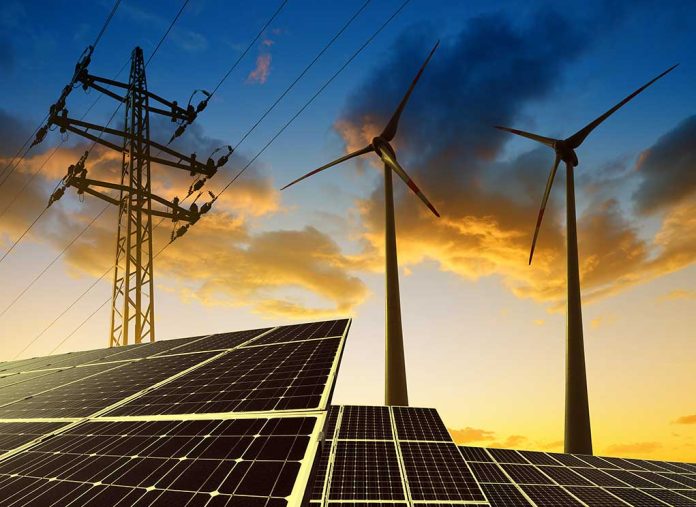 (UnitedVoice.com) – Energy prices have been on the rise over the last several months. Meanwhile, natural disasters and cyberattacks have caused disruptions to the supply chain. There’s now a concern that the energy crisis is going to make it harder to fight climate change.

On Wednesday, October 13, Russian President Vladimir Putin said he thinks the price of oil could continue to rise. His comments came after OPEC decided it would not be increasing production to meet demand, essentially guaranteeing prices would remain high.

The news comes as many nations, including China, India, the United Kingdom, and European Union, are facing shortages and/or surges in prices. The International Energy Agency in its latest World Energy Outlook recently said, “Pressures on the energy system are not going to relent in the coming decades,” painting a stark picture for those who were hoping the crisis would end soon.

Along with the obvious problems inflated prices and shortages are having across the world, the fight to slow climate change could be put on the back burner. According to Axios, the transition to renewable energy hasn’t come soon enough and now the world remains reliant on fossil fuels to grow. Because the world needs the resources to grow, switching to green sources could put further strain on the energy market. Europe is even considering returning to the use of coal to ease the pressure on its economy.

For now, Progressives around the world have lost their fight against oil and gas.