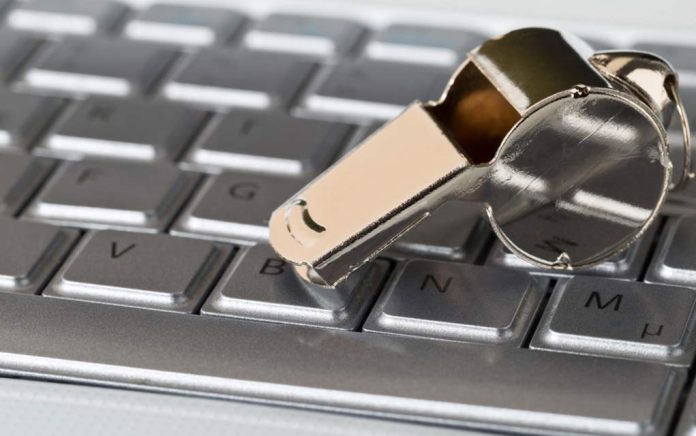 (UnitedVoice.com) – Over the summer, a documentary by Jeff Orlowski called “The Social Dilemma,” was released on Netflix. It left many viewers feeling as though they should delete their social media accounts for good. One of the men featured in the film was a Google employee who quit so he could warn the country about the dangers of Big Tech, and now, he’s speaking out again.

On October 22, Fox News published an interview with Joe Toscano where he spoke out against his former employer. He explained that while he was working at the company, he realized how big an impact he was having on the world. Google controls much of the information that reaches billions of people.

Toscano said Google is “polarizing” Americans, and he couldn’t morally continue working for the company. He began speaking out, then eventually starred in the Netflix doc (see the trailer below).

Fortunately, America is waking up to the dangers of Big Tech. Republicans are trying to limit the companies’ liability protections and people who have been unfairly censored are fed up and creating new platforms. It feels like we’re on the cusp of change.