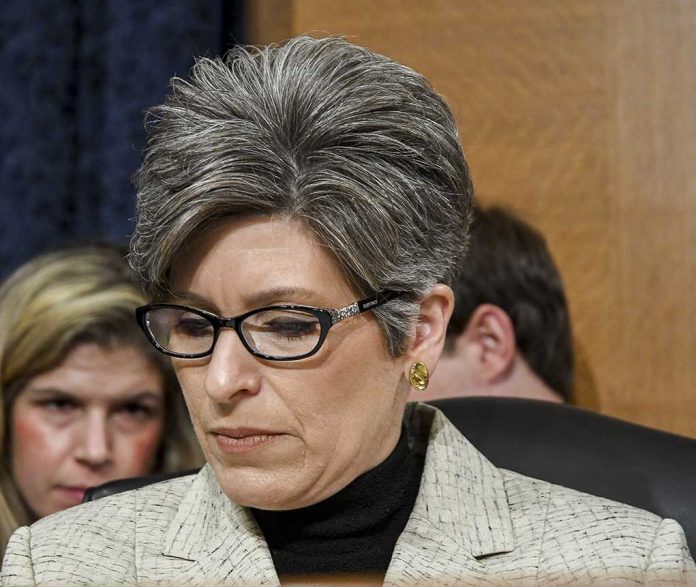 (UnitedVoice.com) – The Afghan Taliban is often referred to as a terrorist organization, but it isn’t actually on the official State Department list of Foreign Terrorist Organizations. Republicans are now trying to change that.

On September 15, a group of Republicans, led by Senator Joni Ernst (IA), sent a letter to Secretary of State Antony Blinken warning him that the Taliban is a “significant threat” to the US. The letter, also signed by GOP Senators Rick Scott (FL), Tommy Tuberville (AL) and Dan Sullivan (AK), pointed out the organization has “resumed the same murderous and oppressive habits” that were in place prior to the US invasion in 2001. For example, women are being oppressed and the Taliban is carrying out house-to-house searches to find American allies.

The senators want the State Department to designate the group as a terrorist organization.

NEW 🚨 I’m leading an effort calling on the Biden Administration to recognize the Taliban as a terrorist organization. https://t.co/fhl46KSGSr pic.twitter.com/2HdJVMlxqT

Americans have long questioned why the Afghan Taliban isn’t on the official list when the Tehrik-e Taliban Pakistan has been on it since 2010. In 2017, Voice of America published an extensive report about the topic and essentially, it boiled down to politics. The former US Special Representative for Afghanistan and Pakistan, James Dobbins, said at the time he believed it hadn’t happened because there was hope the Afghan government and the Taliban could reach a reconciliation agreement.

Now that it’s become clear that it will never happen, maybe the Republicans will push the administration to take action.