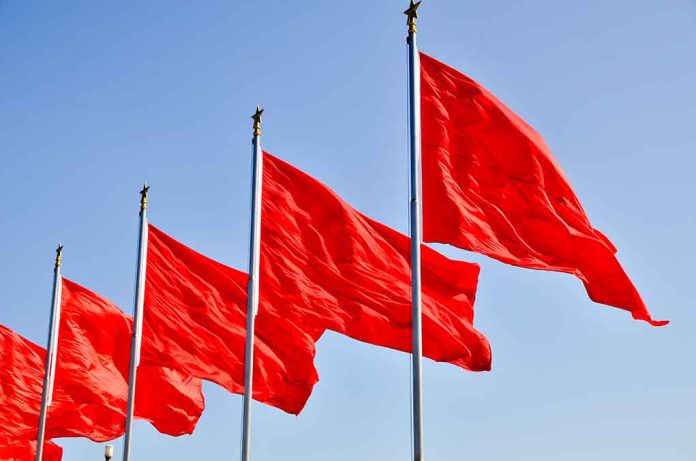 (UnitedVoice.com) – President Joe Biden has nominated federal Judge Ketanji Brown Jackson to replace Associate Justice Stephen Breyer on the Supreme Court. Although the judge received bipartisan support when she was confirmed to both her current job on the appeals court and her former district court position, that might not happen this time around.

According to The Hill, Jackson’s past work as a defense attorney while in private practice is allegedly facing increased scrutiny in closed-door meetings with Republicans on the Senate Judiciary Committee. Senator Josh Hawley (R-MO) and Senator John Cornyn (R-TX) said they have concerns about her work on cases for Guantánamo Bay (GITMO) detainees.

Senator Hawley is looking for more answers from the #SCOTUS nominee about:
– Her "work as a public defender and as a private attorney representing detainees at Guantanamo Bay"
– Her “advocacy for eliminating mandatory sentencing minimums"https://t.co/dbhWCCcnUV

The Republican National Committee (RNC) also expressed concerns about Jackson’s work as a defense attorney going beyond giving suspected terrorists a “competent defense.” The organization said she “continued to advocate” for GITMO terrorists even when she went into private practice.

Jackson worked as a public defender from 2005 to 2007 in Washington, DC, during that time she worked on Khi Ali Gul v. Bush. She accused the government of serious ethical breaches when the case went to court and wanted a judge to sanction the DOJ. Gul was eventually released and sent back to Afghanistan.

Now it looks like the case is coming back to haunt her.