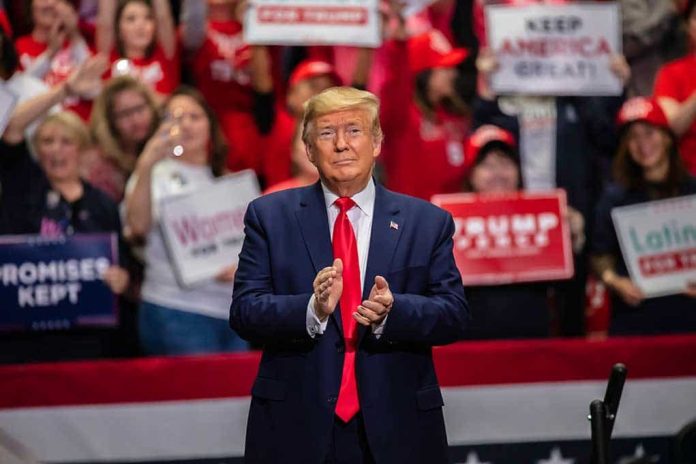 (UnitedVoice.com) – President Joe Biden has rolled back almost all of former President Donald Trump’s border policies. However, he’s taken a lot of heat from the Left over the last few months for quietly enforcing the 45th POTUS’ Title 42 rule that allows the Border Patrol to quickly deport immigrants over concerns they could spread COVID-19. Recent reports indicate the president might now be under pressure to end that policy as well — but Republicans have other ideas.

On Tuesday, July 13, Senator Ted Cruz (R-TX) introduced the “Securing the Homeland from International Entrants with Life-threatening Diseases (SHIELD) Act.” The bill would expand the Title 42 protections put in place under Trump. The senator explained the policy has been an important part of ensuring that immigrants are not spreading COVID-19 throughout the country during the pandemic.

By ending Title 42 protections, the Biden administration would be putting politics ahead of public safety and public health.

This week, I introduced a bill to prevent Joe Biden from abolishing this important policy. pic.twitter.com/k1znGBX2xA

Unfortunately, there’s little chance Congress will pass either one of the bills because the Democratic Party has control. Sadly, they largely support Biden’s open border policies — no matter how dangerous they may be.