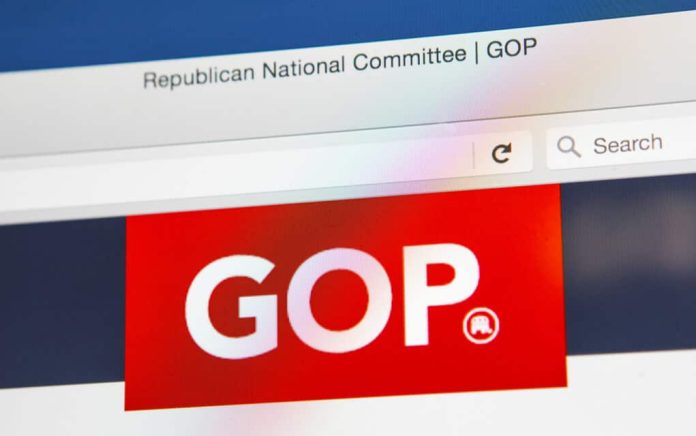 (UnitedVoice.com) – Schools are still closed in many parts of the country despite scientific evidence that there isn’t a lot of COVID-19 spreading in the learning institutions. The continued closures are also having a negative impact on children. That’s why Republicans have decided to make this a major issue in the next election.

Republicans only need to win one seat in 2022 to take back control of the Senate. They also have their eyes on the House majority, especially after Speaker of the House Nancy Pelosi’s (D-CA) massive losses in the 2020 election. If the GOP can keep demonstrating how bad the policies on the Left are, like keeping kids out of school when every shred of evidence says they should be back there, then the Right has a real chance of winning in the midterms and stopping Joe Biden’s radical agenda in its tracks.