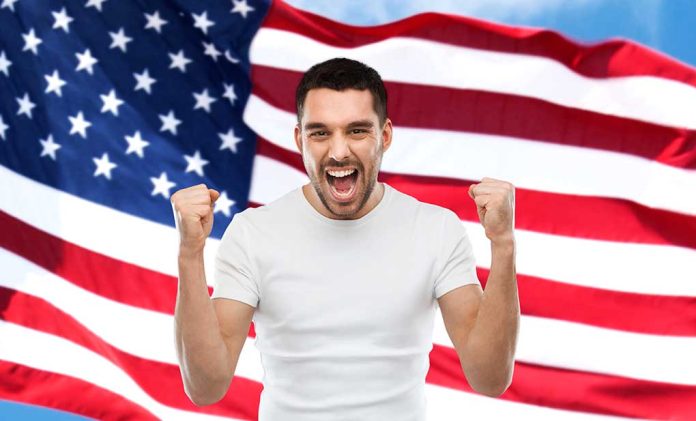 (UnitedVoice.com) – To say that Texas is a red state would be an understatement. Republicans control both statehouses. The US reps are mainly from the GOP, as are the two senators. And, of course, there’s the governor, who is also conservative. Still, Democratic candidate Beto O’Rourke thinks he might be able to unseat Gov. Greg Abbott (R) — despite what the polls say.

A new Texas Southern University and the University of Houston poll surveyed likely and almost certain voters. According to the poll, Abbott holds a 7-point lead, 48% to 42%, over O’Rourke. Yet, the Democrat leads with black voters (72% to 15%) and Hispanic voters (53% to 38%).

Abbott’s lead is even greater among voters who said they would almost certainly vote, at 12 points, or 53% to 41%.

O’Rourke used to serve as a US representative for the state. He has run for the Senate, losing to Sen. Ted Cruz (R-TX), and he ran for president, losing the nomination to President Joe Biden. His race against Abbott is just his latest attempt to turn the state blue, and critics have always seen the attempt as a long shot. Texas has not had a Democratic leader since Gov. Dorothy Ann Willis Richards, who served from 1991 to 1995.

Meanwhile, Abbott has cemented his position as a politician who isn’t afraid to take on the Left, much like Governor Ron DeSantis (R) in Florida. The state has filed multiple lawsuits against Biden, continued building former President Donald Trump’s wall, and even shipped migrants to other states.

Who do you think is going to win the election?