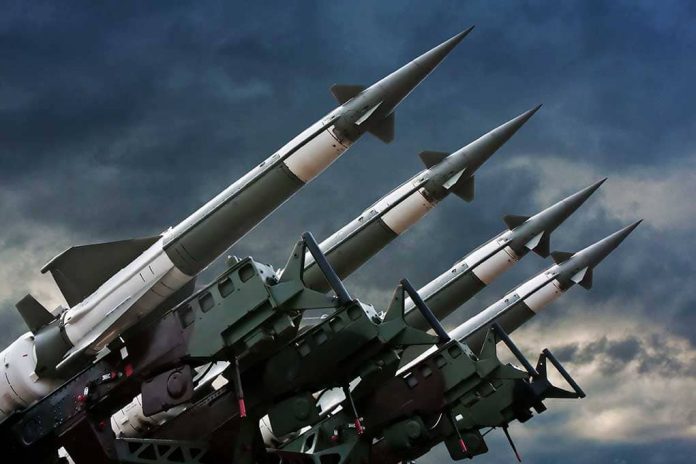 (UnitedVoice.com) – In April and May, Hamas terrorists in Palestine launched rockets into Israel. The Israelis protected themselves and fought back. Leftist lawmakers like Rep. Ilhan Omar (D-MN) and Rep. Alexandria Ocasio-Cortez (D-NY) blamed Israel for the conflict. However, a new report from Human Rights Watch offers a different opinion, at least as far as one of the attacks went.

According to the August 12 report, a rocket launched by Hamas into Israel in May was a war crime. Israel’s Iron Dome, a missile interception system, stopped most rockets from hitting their targets, but some got through. The attacks targeted civilian areas and cost innocent people their lives.

Human Rights Watch Acting Middle East and North Africa Director Eric Goldstein said the armed Palestinian group “flagrantly violated the laws-of-war prohibition on indiscriminate attacks” when they launched rockets into Israel. He went on to condemn Palestine for not investigating war crimes or holding anyone accountable for the lives lost during these types of conflicts.

Democratic lawmakers have been silent since the release of the report. Unsurprisingly, Omar and Ocasio-Cortez have not seen fit to apologize for their comments accusing the Israeli government of committing war crimes. 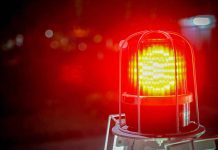