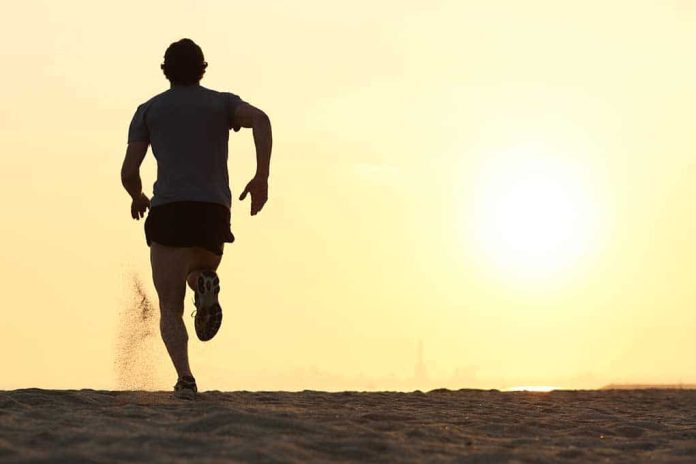 (UnitedVoice.com) – Stealing a vehicle is something the police always frown upon. Stealing one while handcuffed and trying to flee officers takes that to a whole new, unfortunate level. But that’s what an Oklahoma man decided he wanted to do.

On Tuesday, August 10, police officers were taking Lucas Strider into custody when he got loose, fleeing with a set of handcuffs on his wrists. The suspect ran into the woods and stole a four-wheel ATV. One of the owners of the vehicle gave chase but lost him. According to police, Strider led them on a chase down paved and unpaved roads. He got the four-wheeler up to speeds of 70 miles per hour — while his hands were cuffed together and it was all caught on video. The chase ended when he wiped out in muddy water.

Strider wasn’t injured in the crash and surrendered afterward.

Jones Police Department says Strider was originally arrested on suspicion of grand larceny for the theft of catalytic converters and other items. Now he’s also facing charges over the theft of the ATV and felony eluding. Officers believe he was drunk at the time of the initial arrest, leaving open the possibility he’ll be charged for that too.