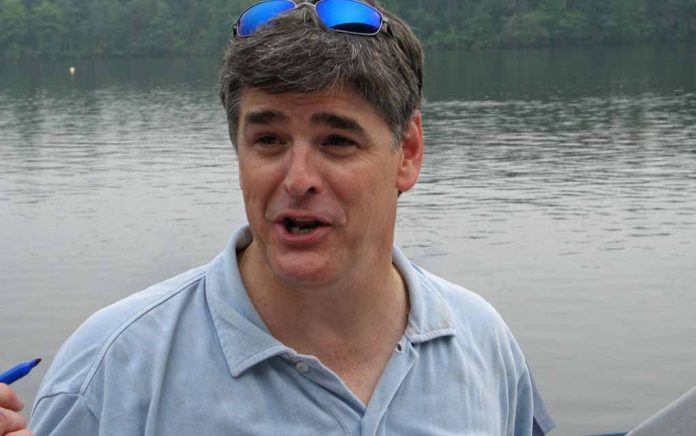 After the president left the hospital, he released a video telling people not to let the virus “dominate you.” Hannity told viewers that Trump’s words were just like Franklin Rosevelt when he said, “We have nothing to fear but fear itself.” He also reminded the Fox host of Winston Churchill during WWII.

What we saw today from Trump was JUST like Churchill and FDR. pic.twitter.com/deaCcAWos6

Trump has always sought to reassure the public and let them know they don’t have to live in fear. He did it at the beginning of the pandemic, as well, and the media attacked him for his calmness. It’s admirable that even after what he went through, the well-being of the American people is still his priority. And it’s good to see the president on the mend.