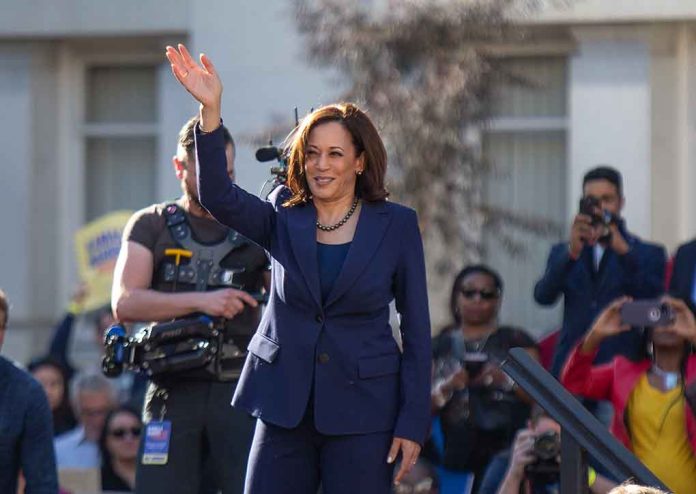 Kamala Harris Heading to Texas But Not the Border

(UnitedVoice.com) – Many consider Vice President Kamala Harris’ job performance less than stellar as the nation’s border czar. She faces criticism from Republicans seeking more than just talk as the immigration crisis worsens. This week, the veep is on her way to Texas. Unfortunately, she’s not heading to the border — or even close.

On October 8, Harris lands in the Lone Star State to attend a Democrat fundraiser in Austin. There’s no word from the White House or the vice president’s office about even the possibility of a visit to immigration hotbeds along the Rio Grande.

“I don’t understand why the Vice President just won’t take an hour plane ride to the border and just listen, talk to people, just show up." – @RepTonyGonzales https://t.co/YnQ2qCkYJC

US Rep Tony Gonzales (R-TX), whose district encompasses some of the heaviest traveled by immigrants, said he doesn’t expect VP Harris to show up anytime soon. Gonzales told the New York Post that it would be nice for someone from the administration to at least make an appearance to see the humanitarian crisis first-hand and how it affects real people in actual communities.

The lawmaker told the Post he couldn’t comprehend “why the Vice President just won’t take an hour plane ride to the border,” adding that it would be nice to hear from Harris herself that the administration hasn’t forgotten about the people of South Texas.