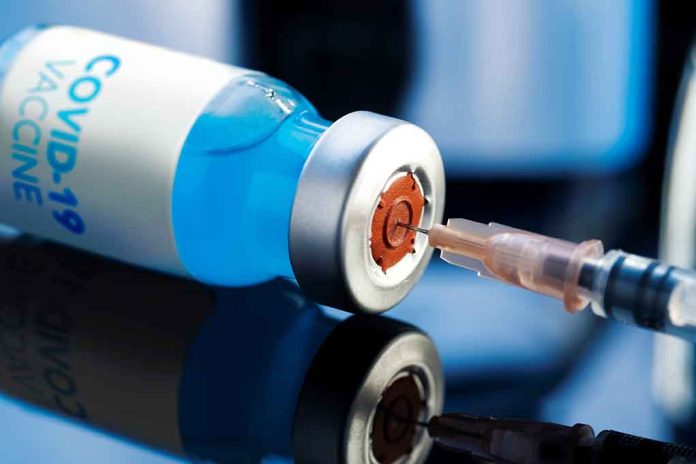 (UnitedVoice.com) – During the COVID-19 pandemic, hospitals and other healthcare institutions instituted strict vaccine mandates. In Illinois, a group of workers filed a class action lawsuit claiming their employer violated their religious freedoms. The parties involved have now agreed to a settlement.

According to a July 29 court filing in the US District Court for the Northern District of Illinois, Chicago-based NorthShore University HealthSystem agreed to a $10,337,500 settlement with over 500 current and former employees. The workers alleged the healthcare company denied their religious exemptions for the vaccine mandate, violating their First Amendment rights. Title VII of the Civil Rights Act prohibits employers from discrimination based on sex, race, national origin, color, and religion.

The Liberty Counsel, a religious freedom organization, defended the plaintiffs in the case. It released a statement about the settlement, celebrating the win. According to the agreement, NorthShore will change its “no religious accommodations” policy, the law firm stated. Any employee who lost their job over the “unlawful” rule will be “eligible for rehire if they apply within 90 days of final settlement approval” and will retain their previous position.

Liberty Counsel Vice President of Legal Affairs Horatio G. Mihet said the settlement “should also serve as a strong warning to employers” that they can’t violate the religious rights of their employees.

The settlement was the first of its kind related to the COVID-19 vaccine mandates. Now, the District Court must approve the terms of the agreement.