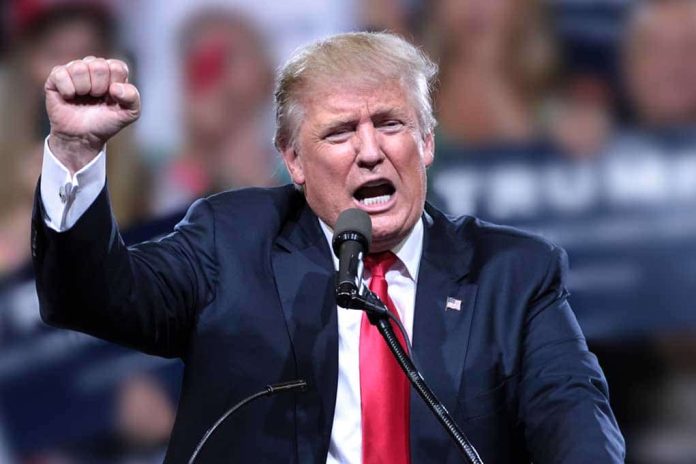 (UnitedVoice.com) – When former President Donald Trump took office in 2017, the Middle East was in disarray. He vowed to change all of that, promising to keep America safe. A new poll shows people think he did a great job.

On Monday, February 8, Gallup released a poll showing 44% of respondents believe Trump made significant progress in the War of Terror. Only 28% felt the same way about former President Barack Obama.

ISIS was powerful when Trump took office. The terrorist group had taken a great deal of territory from Iraq and it seemed as though Obama’s administration just let it happen. There had been two mass shootings in the US involving terrorist sympathizers: the Pulse shooting in Florida that left 49 innocent people dead and another in San Bernardino, California that killed 14 civilians. True to his word, Trump changed all that.

While he was in office we didn’t see radical Islamic terrorists kill that many people. The US military helped Iraq regain all of its territory. In Afghanistan, Trump officials met with the Taliban to come to an agreement to bring about peace. And the list goes on. For the sake of the country, President Biden should build on his predecessor’s successes, but we will he? We probably shouldn’t hold our breath.