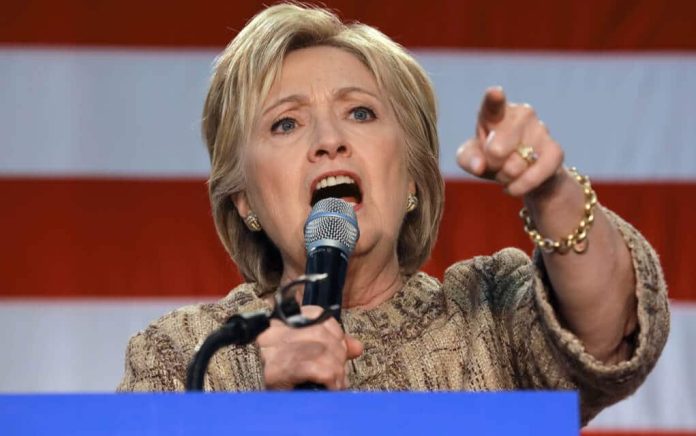 (UnitedVoice.com) – In an impeachment trial, the Senate is supposed to serve as the jury. They should go into the proceedings with an open mind and vote according to the evidence. However, failed 2016 Democratic presidential candidate Hillary Clinton doesn’t think so.

On February 10, Clinton said that if Republicans don’t convict former President Donald Trump at the impeachment trial, that’s because conservative senators are “his co-conspirators.”

If Senate Republicans fail to convict Donald Trump, it won't be because the facts were with him or his lawyers mounted a competent defense. It will be because the jury includes his co-conspirators.

The next day, the former first lady shared an op-ed from Newsweek accusing the GOP of continuing the “insurrection” by trying to pass election security laws. Apparently, ensuring the country has free and fair elections is a terrible idea.

The insurrection isn't over. "In Republican-controlled state legislatures across the country, the assault on American democracy that began on January 6 rages on,” write @ivotefund's @EllenKurz and @RepMcGovern.https://t.co/jVrLn4fuby

Hillary Clinton spent years accusing Trump of colluding with Russia to beat her in 2016. Now she’s continuing to carry out a vendetta against him, even trying to convince the Senate to unfairly convict him based on left-wing rhetoric. It’s absurd — but completely unsurprising.