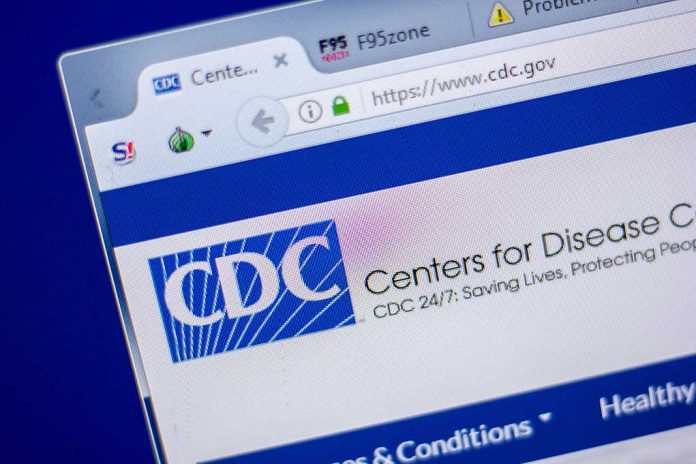 (UnitedVoice.com) – Last year’s jump in violent crime turns out to have been even larger than most Americans believed, according to new data. In fact, the homicide rate saw its biggest increase in more than 100 years.

The murder rate in the United States increased more in 2020 than it had in over a hundred years. All the politicians, athletes, & blue checks who advocated to defund the police caused this. Well done, guys. https://t.co/mGya8eUghm

CDC statistician Robert Anderson told CNN that last year’s increase was the largest annual rise seen since 1904-05, and that was probably down to better reporting rather than an actual rise in killings. Last year’s surge in violence even beats the 9/11 terrorist attacks for its impact on the death toll.

Why did homicides increase so much last year?

One obvious culprit is the widespread breakdown of law and order caused by anti-police rioting. Unfortunately, much of the Left responded to this violence by calling for the police to be defunded. That doesn’t seem like the smartest move in the middle of an increase in violent crime.