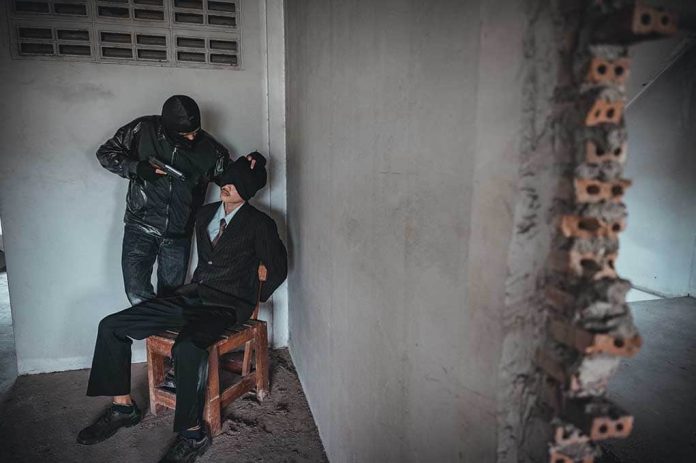 (UnitedVoice.com) – Like many in the world, the Brazilian government has been trying to help its citizens through the COVID-19 pandemic with economic aid. However, experts believe that extra money at financial institutions might be leading to violent bank heists in the country.

On Monday, August 30, bank robbers terrorized the town of Araçatuba. The city is about 320 miles from São Paulo and home to nearly 200,000 people. According to reports, more than 20 men, in 10 cars, carried out heists in the city. The heavily armed men left booby traps and dead bodies in their wake. One man lost both of his feet when an explosive device planted by the robbers detonated.

The men robbed three banks, taking hostages and strapping them to the tops of cars as human shields. Police say the criminals used drones to monitor the streets.

In December, there were two similar bank heists in Criciúma and Cametá. In the latest heists, more than 350 police were trying to find the bank robbers. Three people died in two confrontations between the police and the thieves. Two of the deceased were innocent civilians.