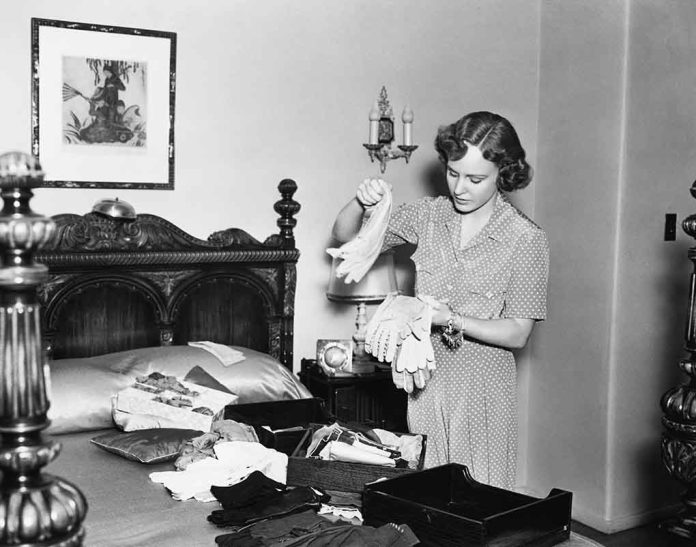 (UnitedVoice.com) – On January 27, on International Holocaust Remembrance Day, the world took a moment to think about all of the people who were lost during World War II at the hands of the Nazis — just because they were different. In honor of the day, NBC told the heroic story of a housekeeper who saved a dozen Jews during the war.

Irena Gut was just 20 years old when she began saving the lives of Jews during the Holocaust. The young woman was the housekeeper of a German army major, Eduard Rugemer – and she hid 12 people in his basement. Among those people was a couple, Ida and Lazar Haller. At one point, Ida became pregnant and begged Irena to perform an abortion on her. She was afraid a screaming baby would give away their hiding spot and the Nazis would kill them all. Irena refused, insisting the couple have the baby. Roman Haller, now age 77, says he owes his life to the housekeeper.

“Without [Irena], I wouldn’t be alive,” Haller told NBC.

Irena was just a teenager when she saw the atrocities committed by the Nazis. She allegedly witnessed a soldier throw a baby up in the air and shoot it midair. In her memoir, “In My Hands: Memories of a Holocaust Rescuer,” she said it was an image she’d never forget.

Eventually, the Nazi soldier discovered the Jews in his basement. To keep him from turning them in, Irena agreed to be his mistress. She described the sexual encounters as shameful and “worse than rape.”