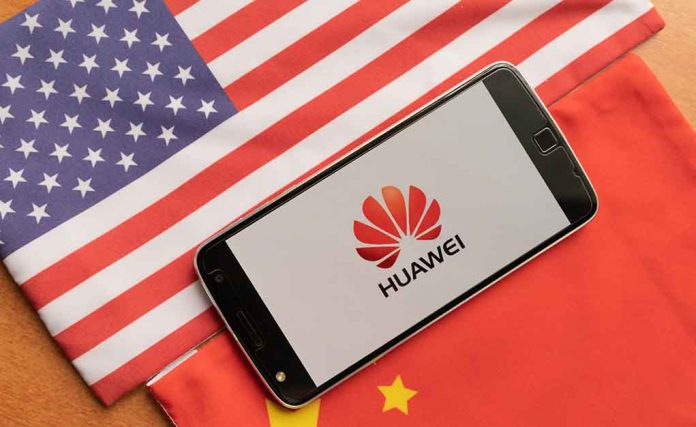 (UnitedVoice.com) – In 2019, former President Donald Trump’s administration added Chinese technology company Huawei to a trade blacklist because of national security concerns. Since then, the company has spent millions of dollars lobbying in Washington and they’re using a well-known, politically-connected American to do it.

According to Senate disclosure forms, Democratic lobbyist Tony Podesta agreed to work for Huawei Technologies USA beginning in July 2021. In October, Podesta filed a disclosure showing the technology company paid him $500,000 to lobby during the third quarter of the year. Another disclosure form filed in January 2022 showed he was paid another $500,000 for the fourth quarter. One of the forms reveals Podesta was lobbying the “White House Office.”

Powerful Democrat #TonyPodesta earned $1 million during the last half of 2021 for lobbying the @JoeBiden White House on behalf of restricted Chinese tech giant Huawei, according to financial disclosures. https://t.co/2uTVYKz5GO

The Chinese-owned company would have had a hard time finding a more politically-connected Democratic lobbyist. John Podesta, former President Barack Obama’s ex-White House counsel, is Tony’s brother. John also served as the chairman of Hillary Clinton’s failed 2016 campaign and is very close to members of the current presidential administration. That makes his brother Tony an ideal person to lobby Biden to soften the US’ position on Huawei.

How do you feel about Americans lobbying on behalf of Chinese-owned companies that have been deemed national security risks?