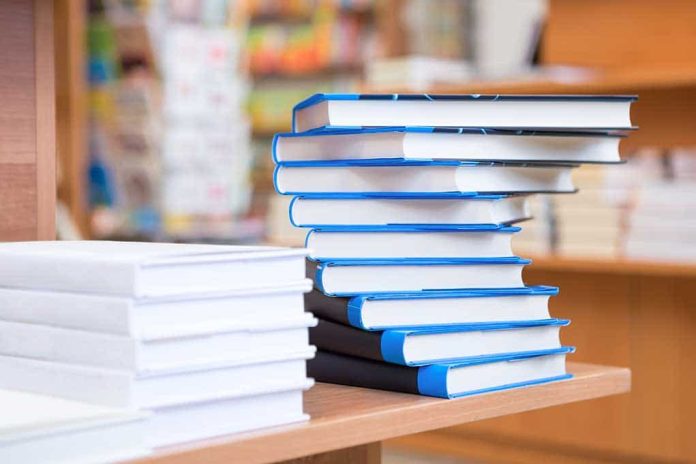 (UnitedVoice.com) – In the weeks leading up to the 2020 presidential election, controversy surrounded Joe Biden and his son, Hunter. The younger man was accused of profiting from his father’s influence while his dad served as vice president to former President Barack Obama. It looks like he learned zero lessons from the contentious campaign last year.

According to a February 4 report from the New York Post, it looks like Hunter is hoping to cash in on his dad’s presidency with a new memoir. The deal for the book was allegedly signed in the fall of 2019 with Gallery Books and kept quiet. “Beautiful Things” is set for release in April and will apparently detail his life and struggle with addiction.

Statement from Joe and Jill Biden on Hunter Biden's book: “We admire our son Hunter’s strength and courage to talk openly about his addiction so that others might see themselves in his journey and find hope."

It’s only been a month and the Biden family is already trying to use the president’s position to grift the American people. That must be some kind of record.