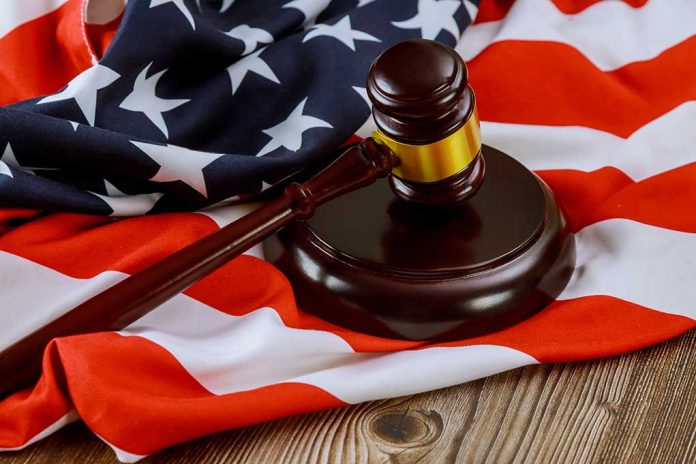 (UnitedVoice.com) – During former President Donald Trump’s administration, the Justice Department reportedly opened a criminal investigation into Hunter Biden. There was serious concern President Joe Biden would interfere in the probe into his son in some way when he took office, but recent news indicates the case might be safe for now.

On February 9, Fox News reported that a DOJ official revealed US Attorney David Weiss, the head of the Delaware office, will remain in his position even as the other US attorneys appointed by Trump are expected to resign. Presidents often ask all of the top lawyers appointed by their predecessors to leave, so that’s not unusual. Biden’s transition team had previously refused to say whether the new POTUS would oust Weiss.

As early as tomorrow, the Biden administration will “begin the transition process” to end the appointment of all presidentially appointed Senate confirmed U.S. Attorneys from the Trump administration, a senior DOJ official tells @JuliaEAinsley.

In addition to Weiss, US Attorney John Durham is also staying on. He’s been investigating the origins of Russiagate, which has already led to the guilty plea from one former FBI lawyer.

The recent news about Durham and Weiss indicates Biden doesn’t plan to meddle in the investigations now. How long that’s going to last is anybody’s guess.