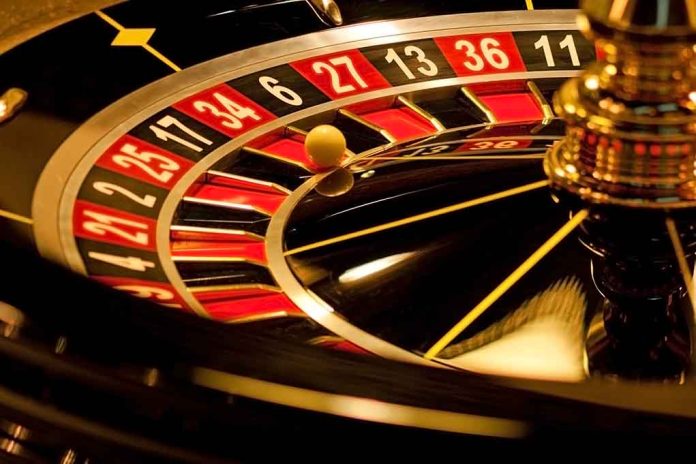 (UnitedVoice.com) – When Catholic women take their vows, they promise God they’ll live a life of poverty to imitate the life Jesus lived. Sister Mary Margaret Kreuper took the same vow when she pledged to serve the Lord. Unfortunately, the California nun did not live up to her promise and now she’s going to prison.

On February 7, the Department of Justice announced US District Judge Otis D. Wright II sentenced Sister Kreuper to one year and one day in federal prison for stealing money from a school where she worked.

Nun Who Embezzled Tuition Money from Torrance Catholic Elementary School Sentenced to One Year in Federal Prison: Mary Margaret Kreuper, a nun who was the principal of a Catholic elementary school in Torrance, received 12 months and one day in prison fo… https://t.co/5oHWa5bME8

In July, the 80-year-old nun pleaded guilty to one count of money laundering and one count of wire fraud. She admitted to stealing from St. James Catholic School in Los Angeles over the course of 10 years (ending in 2018). Kreuper served as principal of the school for 28 years. In her role, she was responsible for charitable donations, tuition and fees, controlling all of the school’s accounts.

Kreuper diverted funds paid to the school to pay for her personal expenses and large gambling debts. She falsified the school’s monthly and annual reports to cover up her crimes. The nun apologized for her actions before sentencing, saying, “I have sinned, I have broken the law and I have no excuses.”

Sister Kreuper will also have to pay $825,338 in restitution.