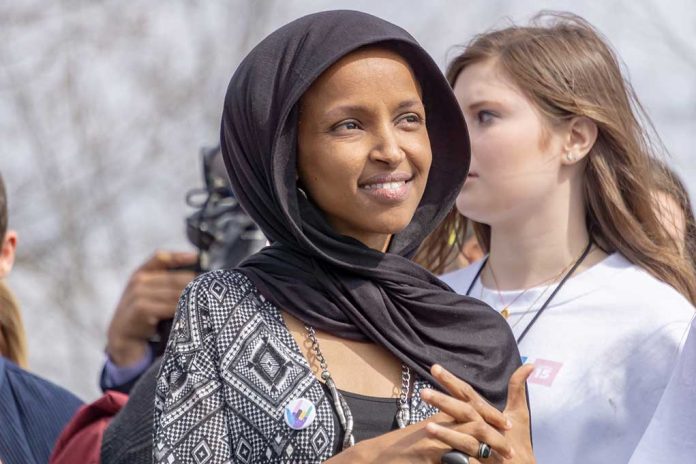 (UnitedVoice.com) – Progressives are pushing President Joe Biden to forgive student loan debt. Despite Speaker of the House Nancy Pelosi (D-CA) saying the POTUS doesn’t have the power to do that, he’s reportedly considering it. Wealthy lawmakers are among those pushing to get their loans paid.

Rep. Ilhan Omar (D-MN) is among those calling for Biden to cancel student loan debt. The progressive lawmaker is currently sitting on between $15,001 and $50,000 in loan debt, according to her disclosures. If the president cancels all debt, that would include hers. The rep. makes $174,000 a year working in Congress. Meanwhile, her husband’s firm pays him somewhere between $100,001 and $1 million annually. The couple has an estimated net worth of $3 million.

Banks would have to forgive her loan debts despite all of the money Omar and her hubby are making if she successfully pushes Biden to write off all student debt. She even recently talked about her own debt, saying she didn’t think she would still have it at age 40.

Icymi:
Ilhan Omar wants taxpayers to pay off her student loans, saying she is one of the 45 million people "shackled" by student debt.

But we found that her husband owns a California vineyard, and made as much $ as Omar owes in federal loans. https://t.co/gc7bejmoef

So, the wealthy congresswoman wants American taxpayers to provide her with even more money than they’re already paying her to subsidize an education she decided to obtain by herself. One could argue she and her husband make more than enough money to pay for her debts by themselves.