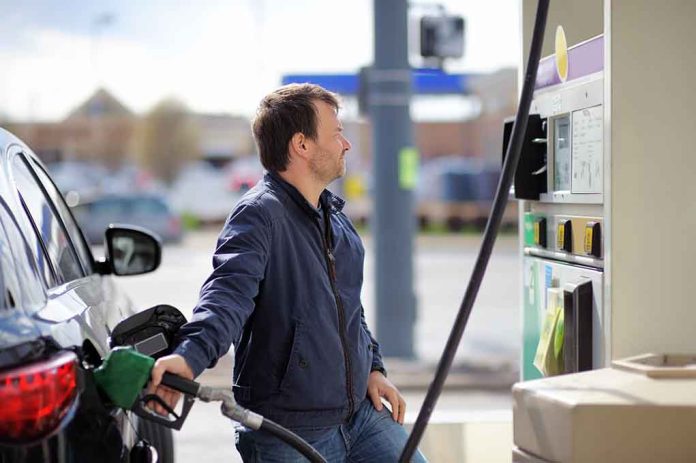 New Gas Shortage – Here’s What To Expect Next

(UnitedVoice.com) – In the 1970s, Americans waited in their cars for hours just to pump a gallon of gas. Many stations ran out of supplies, and others rationed them after the Yom Kippur War that saw Israel defending itself against an attack from Egypt and Syria. An expert is now warning the country and its European allies could face an even worse shortage in the coming months.

Summer is when Americans and Europeans travel most. The warm months bring the desire to explore, which leads to an increased demand for oil and gas supplies. At the same time, households and businesses are cranking up their air conditioners as the months grow hotter, putting a strain on electrical grids. On May 31, International Energy Agency Executive Director Fatih Birol told Der Spiegel the increased demand could lead to shortages in both the US and Europe.

IEA Chief: US Summer Fuel Shortages Could Be Worse Than in 1970s https://t.co/TheZCCo4wM

Birol told the publication the shortage could be worse this time around because there aren’t just going to be gas shortages. Instead, he explained that simultaneous gas, oil, and electricity grid crises would intensify the situation. In addition to those issues, there’s a food shortage and record inflation. If there are diesel shortages, as the director predicts, that will make it more difficult and expensive for manufacturers to ship their products around the country on tractor-trailers. Of course, what happens when something is more costly to ship and hard to get? Prices rise. It’s essentially a nightmare scenario for Americans who are already suffering.