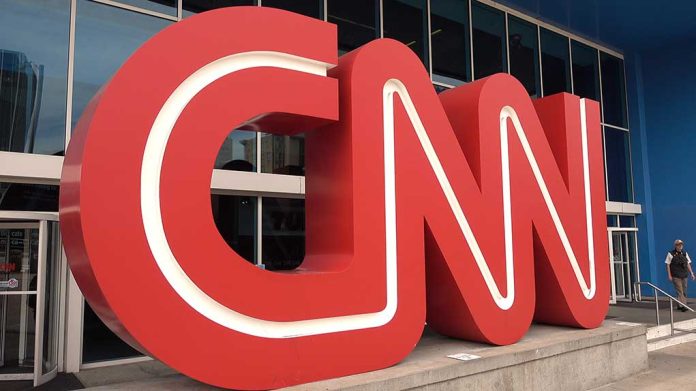 (UnitedVoice.com) – It’s become incredibly apparent over the last several years that CNN leans left. America’s first 24-hour news network went from nonpartisan to having one of the most inflammatory line-ups on television. Recently, the head of CNN’s new parent company accidentally revealed what everyone already knows.

On Friday, February 4, Discovery CEO David Zaslav spoke to CNBC’s Joe Kernen about his company’s merger with WarnerMedia, which owns CNN. He was discussing the future of the company, applauding its “entertainment menu,” saying it has something for everyone. Then he made a big mistake and put the final nail in the coffin of CNN’s credibility.

“And then we’re the leader in news to the left,” Zaslav boasted.

Um, not a good sign. Maybe Brian Stelter and Oliver Darcy can explain what "news to the left" means. https://t.co/pj2RUoicr0

Kernen seemed surprised that Zaslav said it, seemingly admitting the cable news network does, indeed, pander to the Left. The CNBC host asked if he was talking about CNN. Then he took the question back, saying he “probably shouldn’t have said that.” Instead of taking his comments back, the CEO just moved on and left Discovery’s team to clean up after him.

In a statement to the New York Post, a Discovery spokesperson said Zaslav wasn’t talking about politics, instead he just didn’t finish what he wanted to say. His thought seemed pretty clear; unless the CNN headquarters building literally leans to the left, what else could he possibly mean? What do you think?