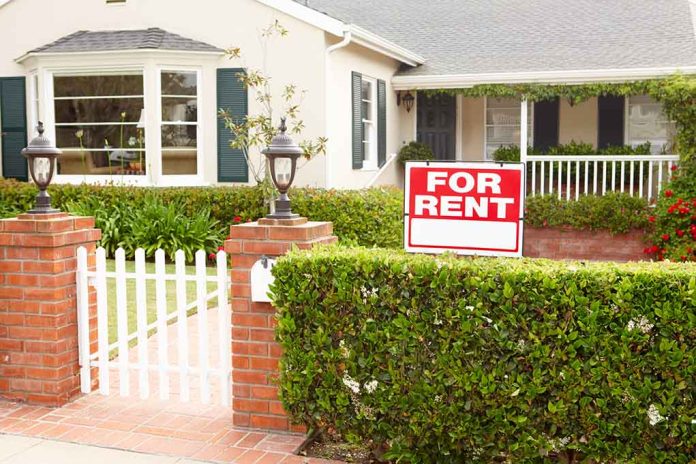 (UnitedVoice.com) – In 2011, Time Magazine asked if America was becoming a nation of squatters. At the height of the recession, between 2008 and 2010, the publication estimated perhaps millions of people lived illegally in homes they didn’t own. In some cases, rental homes went into foreclosure, and those leasing the homes refused to leave. In other cases, bad actors tricked people into leasing homes without a homeowner’s permission. Still, some people simply broke into an empty house and claimed it as their residence.

You might think trespassing laws would solve the problem. Yet, when it comes to property and living rights, trespassing doesn’t apply according to most laws across the country. In Chicago, one family renovated their home and moved out in preparation for selling it. When the owner learned someone was living in the house, the police refused to force the squatter out, and the law forced her to use civil courts in a time-intensive and expensive proposition to remove the squatter.

So, how easily could you become a victim of this practice?

Squatting a Serious Problem For Many Homeowners

What exactly is a squatter? Investopedia defines a squatter as someone who occupies property or a home with no legal claim or right to it. A squatter doesn’t have a lease, title, or right to the property — and lives rent-free on someone else’s dime.

In the case of Danielle Cruz, she and her husband became victims of a scheme in the Chicago area that police say is growing. After Cruz renovated her home, she and her family moved out to make it easier to sell, or so she thought. Even though Cruz listed her home for sale at $175,000, she was shocked to learn she couldn’t sell it because someone was living in the house. The worst part wasn’t Cruz’s victimization: she actually had no right to kick out the squatter.

Getting Rid of Squatters is No Easy Matter for Homeowners

In Illinois, police don’t have a legal right to decide whether a person is trespassing. Especially when they’ve set up shop with furniture and living arrangements. Police told Cruz she would need to go through the legal eviction process to remove the rent-free squatter.

The squatter told police that they had signed a lease and paid $8,000 up front to someone who claimed to be the landlord, despite acknowledging she saw the house for sale online. Police said the woman had a lease document, which instantly made it a civil case that only a judge could settle. Additionally, officials told Cruz they had no way of determining if the lease was legitimate or not.

While each state has different squatter laws, it’s in the homeowner’s interest to fight them in court. In some states, if they occupy the property over a defined period, then, by law, a squatter could lay claim to the deed and secure the property.