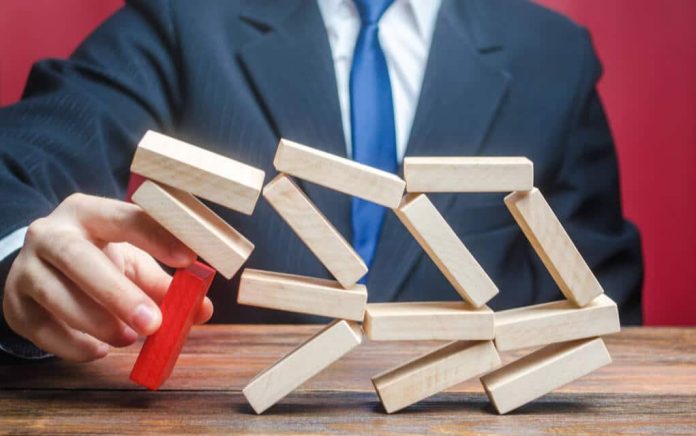 (UnitedVoice.com) – While campaigning in 2020 and again on inauguration day, President Joe Biden said he would be the person to bring Americans together to unite the country. He’s been a colossal failure. The only thing he’s managed to do is harden Democrats’ and Republicans’ resolve against one another.

Over the last eight months, Biden’s words were harsh, accusatory, and divisive. On numerous occasions, the president suggested Republicans were racists and lied about GOP election reform laws. Inflation skyrocketed, and immigration continues on the Southern border out of control. Complicating matters, Biden executed one of the most lawless presidencies in US history, botched the withdrawal of Afghanistan, and divided his own party over the two-track infrastructure deal.

He’s done all this in only eight months.

Is it any wonder the polls are turning on President Biden? While the initial poll surveys in early August indicated the swift drop in his approval ratings was over his handling of Afghanistan, Biden’s troubles are much deeper as many Americans begin sizing up the multiple failures. It’s so devastating, even Vice President Kamala Harris is polling ahead of her boss. Who saw that one coming? With so many self-inflicted wounds, the president managed to lose independents and erode his political capital.

It’s difficult to know if the numbers are worse than they look. As the pollsters reached the halfway point of the survey’s discussion with respondents, Biden announced the employer vaccination mandate.

Let’s dive into some of the details of the poll. Among Democrats, Biden dropped from 98% approval in January/February to 90%. Similarly, Republicans went from 12% to 6% approval over the same period.

Biden’s problem spot isn’t the GOP; it’s independents. Biden’s highest approval among them was 61%. Independents now approve of the president’s job performance at an abysmal 37% among this critical group of voters. Gallup added that two-thirds of the slide occurred in the past three months.

Unfortunately, the poll didn’t get into the specifics of why the president is losing faith with independents. At this point, it’s probably not just the Afghanistan issue giving Biden fits among voters. The administration largely moved away from the fiasco three weeks ago as it pivoted to trying to pass Biden’s signature two-track infrastructure plan, which at the moment may fall apart soon if the far-Left and Center don’t start compromising. That’s unlikely.

As Biden’s self-inflicted failures continue to grow into gaping wounds, the president’s political capital may be fading into the sunset. A president’s approval rating often correlates to upcoming midterm elections. If this trend holds, the chances of the Democrats successfully defending their razor-thin margins aren’t good.

The next few weeks may determine the long-term outcome of Biden’s presidency. Will Congress pass one or both of his key domestic agenda items? Will immigration continue to cripple the administration? Will the administration’s response to COVID be successful?