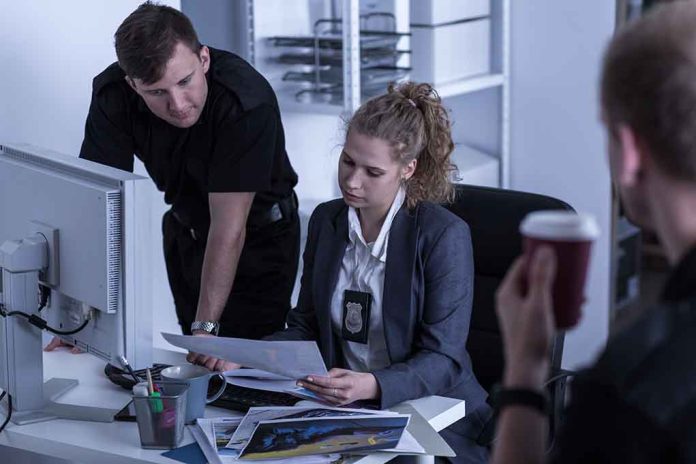 (UnitedVoice.com) – Tragedy struck over Memorial Day weekend in Chatham County, Georgia, when five people died in a boat crash on the Wilmington River. Months later, a grand jury handed down an indictment concerning the accident.

On August 17, the grand jury indicted Mark Stegall for six counts of serious injury by vessel, 10 counts of homicide by vessel, reckless operation, and boating under the influence. The Chatham County District Attorney’s Office investigated, and the Department of Natural Resources found the suspect was under the influence and driving his boat down a one-way passage when he collided with another boat, killing four occupants.

Mark Stegall was indicted on 10 counts of first-degree homicide by a vessel on Wednesday. The 45-year-old was also indicted on six counts of serious injury by vessel, boating under the influence, and reckless operation. https://t.co/5DxDois2gH

The crash injured four others, including the Lefflers’ daughter Katie and her friend. Police arrested Stegall in the incident’s immediate aftermath, but he bonded out of jail. Authorities have not said how much alcohol was in his system at the time of the accident. He’s facing up to 15 years in prison for each homicide charge alone.