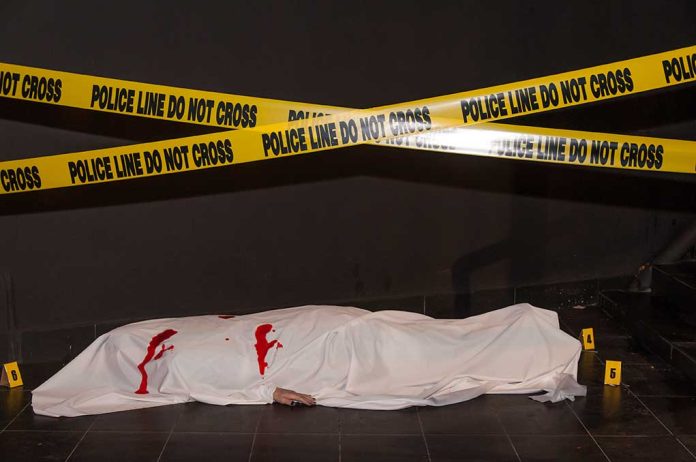 (UnitedVoice.com) – It’s no secret that the Russian government has allegedly carried out assassinations in the past. President Vladimir Putin denies the claims, but experts argue the evidence points straight to the Kremlin. So, when a Russian oligarch and his family were found dead, questions immediately swirled.

On Tuesday, April 19, Sergey Protosenya’s oldest son, who lives in France, started raising alarms when he couldn’t reach his family. At about 4 p.m., the bodies of Protosenya, his wife Natalya and daughter Maria were discovered at their home in Spain’s Catalonia region.

According to reports, Protosenya allegedly hanged himself. His wife and daughter suffered much more brutal deaths; they were reportedly stabbed to death. Reports indicated it was a murder suicide but not everyone is so sure.

The body of Sergey Protosenya, the former deputy chairman of Russian gas giant Novatek, was found hanged at his house on Spain's Costa Brava on Tuesday. His wife and daughter were found in a bed nearby, dead from stab wounds https://t.co/LtP9dm7cdp via @Mike_Eckel pic.twitter.com/agYF9yNj1T

Shortly after news broke, Protosenya’s former company, Novatek, contradicted the murder-suicide claims. Newsweek reported the Russian natural gas company released a statement calling the oligarch an “outstanding person and wonderful family man.” It went on to say they don’t believe the claims he murdered his family before killing himself and that they “bear no relation to reality.” The website El Punt Avui (as reported by Newsweek) claimed no blood was found on Protosenya, even though the working theory is that he used an ax and knife to kill his family.

In another twist, the Protosenyas weren’t the only oligarchs to die. The day before, on Monday, Moscow’s Main Investigation Department revealed the bodies of former Kremlin official Vladislav Avayev, who was also vice president for the gas company Gazprombank, his wife Yelena and daughter Maria were found dead from gunshot wounds. That, too, was called a murder-suicide.

Do you think the deaths are suspicious?