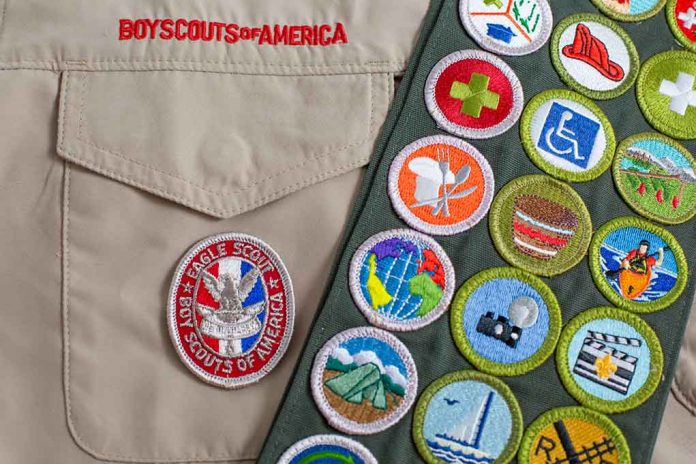 (UnitedVoice.com) – Boy Scouts of America (BSA) is one of the largest youth organizations in the US. Millions of boys (and now girls) have learned lifelong skills by participating in the program. However, tens of thousands of others were left with lifelong scars — and those victims will be receiving a payout to help them move on.

On December 13, BSA’s insurer, Chubb, released a statement notifying the public that it, along with other parties, reached an agreement-in-principle in the youth organization’s bankruptcy case. It agreed that it will pay $800 million to a fund created to support the victims of sexual abuse. The money will be used to settle more than 82,000 abuse claims against BSA. It gives the insurer “broad release” from future abuse claims.

The money is going into a larger victims’ fund, bringing the total to over $2.7 billion.

Chubb Ltd. insurers reached a deal in the Boy Scouts of America bankruptcy suit to pay $800 million to a fund for victims of sexual abuse, bringing the total payout to victims to more than $2.7 billion. https://t.co/HsRoJ3uUis pic.twitter.com/zXkwvjzZQP

BSA has been defending itself against allegations of sexual abuse since the 1960s. Young boys have accused both leaders and volunteers of hurting them. In 2020, the organization filed for Chapter 11 bankruptcy after mounting legal bills made it insolvent. In August, a Delaware judge ordered those who were abused to vote on the Scouts bankruptcy reorganization by December 28.