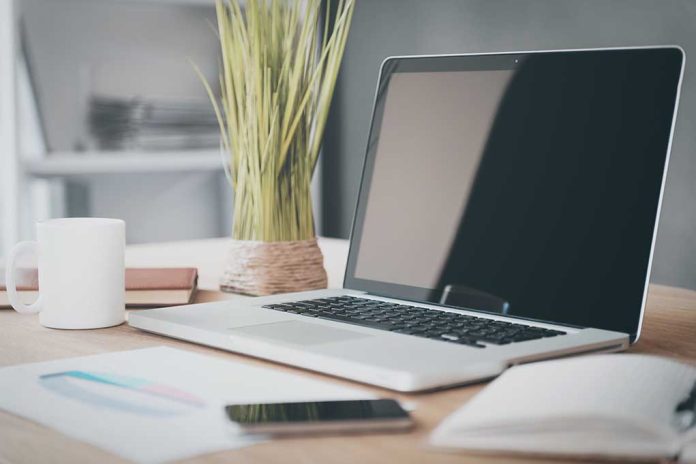 (UnitedVoice.com) – China’s genocide against the Uyghur Muslims in Xinjiang continues to be a hot topic among world leaders and corporations. The US government has issued multiple sanctions against Chinese entities connected to the atrocities. However, businesses aren’t so quick to fight back and one of them is actually walking back its criticism.

In December, Intel sent a letter to its suppliers asking the companies to stop getting materials from Xinjiang. Many of the human rights violations committed against the Uyghurs are allegedly taking place in the region, including labor camps and the forced sterilization of women. The Chinese government was offended and angered by the American company’s request.

That anger was enough to convince Intel to back down. Later that same month, the company apologized for the letter, saying it was an attempt to comply with US law, not an illustration of how it feels about Xinjiang. Intel deleted any mention of the region from the letter it posted on its website.

Senator Josh Hawley (R-MO) was furious about the US company kowtowing to the Chinese Communist Party. On January 11, the senator sent a letter to Intel’s CEO, Patrick Gelsinger, demanding answers.

“And due to these actions, how can we be certain that Intel is serious about implementing requirements set forth by U.S. law with respect to forced labor?”

With major concerns from Intel’s apology to the CCP, Senator Hawley is urgently requesting answers. pic.twitter.com/WPufbJP2AI

Hawley said it seems as though Intel is “willing to support global slavery in its business practices.” He demanded Gelsinger explain how it plans to get its supplies without using forced labor. The senator also asked for the company’s stance on Xinjiang and the answers to other pressing questions. Gelsinger has an unspecified amount of time to answer the inquiry.