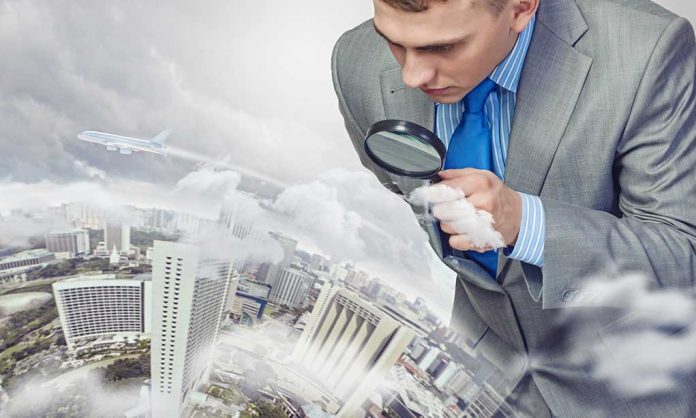 (UnitedVoice.com) – The American people have spent years concerned about the government spying on them. Last year, two senators sent a letter to top intelligence officials demanding more details about an alleged CIA surveillance program the agency had kept from Congress and the public. The letter was recently declassified (kind of) and the program was finally revealed to the public.

In April 2021, Democratic Senators Martin Heinrich (NM) and Ron Wyden (OR) sent a letter to CIA Director William Burns and Director of National Intelligence Avril Haines accusing the agency of collecting “bulk” information on Americans without the approval of Congress. The CIA claims the program, which operates under Executive Order 12333, involves “counterterrorism intelligence-related activities.”

On February 10, the heavily-redacted letter was declassified, showing the senators wanted more information about the program. However, it didn’t reveal how long, how widespread, or what information the agency collected from which American citizens. What was clear is that the CIA wasn’t subjecting the program to the oversight safeguards put in place by the Foreign Intelligence Surveillance Act (FISA).

The CIA released a statement claiming its officers are obligated “to protect the privacy and civil liberties of Americans.” It also said agents sometimes receive information about citizens through their normal course of duties, but follow rules that prevent them from collecting, using, keeping and revealing the information.

Do you believe the CIA is telling the truth?