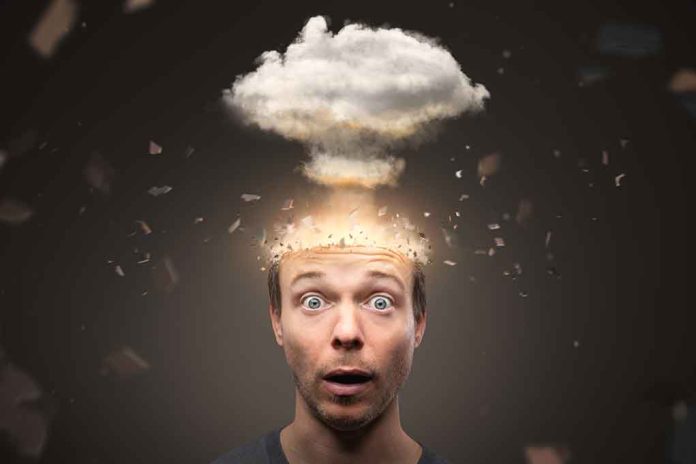 (UnitedVoice.com) – A series of explosions ripped through the Nord Stream pipelines in the Baltic Sea at the end of September. The international community immediately pointed fingers at Russia, saying they were behind the attack. Sources are now saying the Russians had nothing to do with the incidents.

According to a report by The Washington Post (WaPo), insiders with knowledge of the investigation into the Nord Stream pipelines say officials haven’t found any evidence linking Russia to the explosion. The newspaper interviewed nearly two dozen people. One unnamed source flatly admitted there wasn’t anything tying Russia to the explosions, which caused a massive methane leak in the Baltic Sea.

The damage to the pipelines occurred at the height of the energy crisis. At the time, speculation arose that Russia had caused the damage to force the countries benefitting from the pipelines’ gas supplies into withdrawing their support for Ukraine.

An interesting coda on the Nordstream explosions: even after months of investigation, Western intelligence can't definitively say who the perpetrator was.

Leaves us in the same place: it was likely Russia, but other possibilities can't be ruled out.https://t.co/TuOOXmhdG6

In November, the Swedish Security Service confirmed it had found foreign objects that they believed were used to damage the pipelines. According to the WaPo report, European officials involved with the probe still believe it was intentional. Some remain convinced it was Russia.

For its part, Russia has accused the European Union of doing a poor job investigating the explosions.