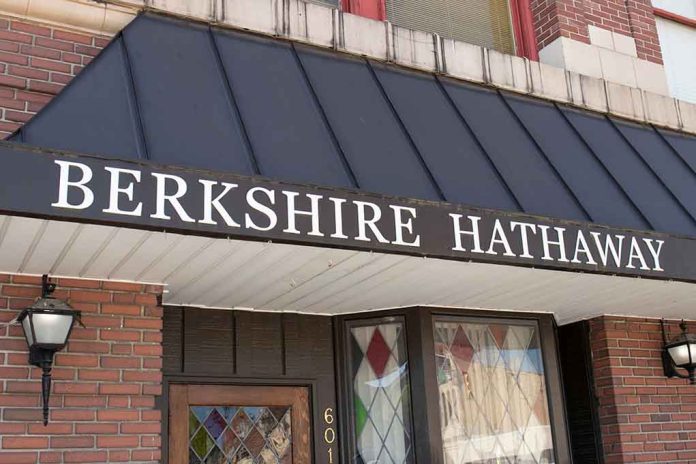 (UnitedVoice.com) – Across America, environmental activists are pursuing a new means to enact their agenda on corporate America. In days past, the activists would protest companies and try to publicly shame them into creating environmental policies that would reduce pollution and greenhouse gasses. Now, activists are gobbling up shares of companies and are working from inside as shareholders. Yet, that strategy isn’t working on Warren Buffet.

Buffett’s Berkshire Hathaway conglomerate owns energy companies, railways, insurance companies, and other businesses that emit pollutants into the atmosphere. Over the last several years, the billionaire businessman and investor has held out against activist shareholders who want more details on the company’s climate emissions and seek Buffet’s investment in more sustainable climate initiatives.

Yet, Buffett argues the company releases plenty of information about its climate emissions and how it spends billions of dollars adding renewable energies to its business model. However, the New York Times reported Berkshire has a weaker set of targets to reduce carbon emissions than its competitors.

While the activists plan to introduce proposals for consideration, they’re unlikely to pass. Buffett holds special shares in his company giving him more votes than the shareholders. The shareholders say they acquired the majority of votes last year needed to change the company’s policies. Buffett says that’s incorrect. Regardless, the activists say they can be just as intractable as Buffet. Still, so long as Buffett remains involved in his companies, they’ll be stuck trying to shame the unshameable.

The majority of activists who purchased Berkshire stock aren’t individuals. Instead, they include the California Public Employee’s Retirement System, New Jersey pension fund, BlackRock, Vanguard, and the Bill & Melinda Gates Foundation (which won’t say how it will vote).

Observers expect the activist’s proposed resolutions to fail once again. Yet, they say they won’t stop trying to accomplish their goals from inside the company. They say they’ll keep pushing Buffett until he succumbs to their wishes and the company releases a comprehensive climate report.