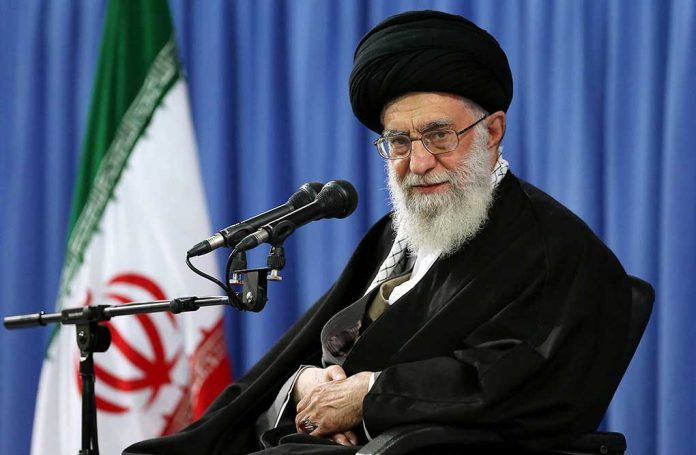 On Thursday, June 23, an Iranian court ordered the US to pay more than $4 billion to the families of Fakhrizadeh and other nuclear scientists who have lost their lives in assassination plots. The surviving family brought the lawsuit against the US. The court accused America of supporting the “Zionist regime” and its “organized crime” against the scientists.

An Iranian court ordered on Thursday the United States to pay $4.3 billion in compensation for the killing of the country’s nuclear scientists.

The family filed the lawsuit against 37 former US officials, including the 44th US President Barack Obama, ex-Secretary of State Mike Pompeo, the Defense Department, and others. Interestingly, although Iran has repeatedly blamed Israel for the murders of the scientists, the families chose to sue the US. In fact, the lawsuit never directly attacked the Israeli government.

The ruling is largely symbolic. Iran’s courts can’t force the US to pay, and America doesn’t have any assets in the country that Tehran could seize. However, it does add another layer of difficulty to President Joe Biden’s plans to renegotiate the nuclear agreement.

Should Biden give up his push for a nuclear deal and continue to squeeze Iran with sanctions?