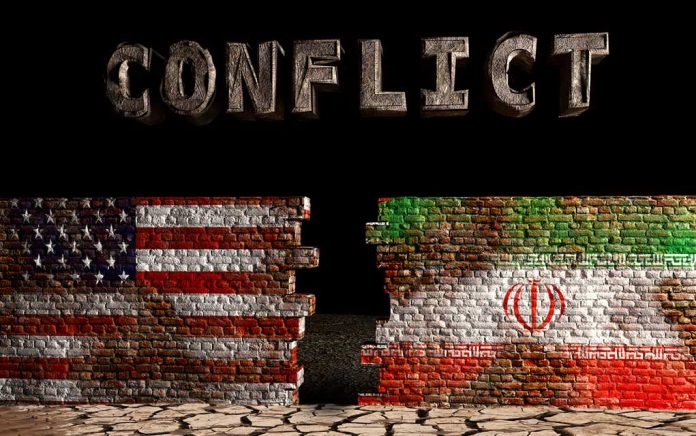 (UnitedVoice.com) – Iran is well known for its hostility, but lately, it’s escalated to an entirely new level — all in the name of revenge.

Government officials say Iran is looking at plans to murder the US Ambassador to South Africa. The rogue state wants to retaliate for the death of a terrorist chief in a US airstrike in January. As a result, our ambassador in Pretoria is being singled out as the most likely target.

Iran hasn’t hidden the fact that it wants revenge for the death of Qassem Soleimani, the head of the Islamic Revolutionary Guard Corps’ Qods Force. Qods Force is the IRGC’s tool for sponsoring terrorism abroad and has been responsible for the deaths of hundreds of US soldiers. When Solemaini visited Iraq in January, the US took the chance to eliminate him.

Now, Iran seems to have identified Ambassador Lana Marks as a target for reprisals. There have been rumors of a threat to her since spring, but apparently they’ve become more specific recently – and Iran has planned to kill US ambassadors before.

The murder of an ambassador would be a serious escalation of tensions between our countries, especially at a time when President Trump has focused on peace in the Middle East. He has recently brokered agreements between Israel and the UAE and Bahrain; Iran’s plans have the potential to derail his efforts.