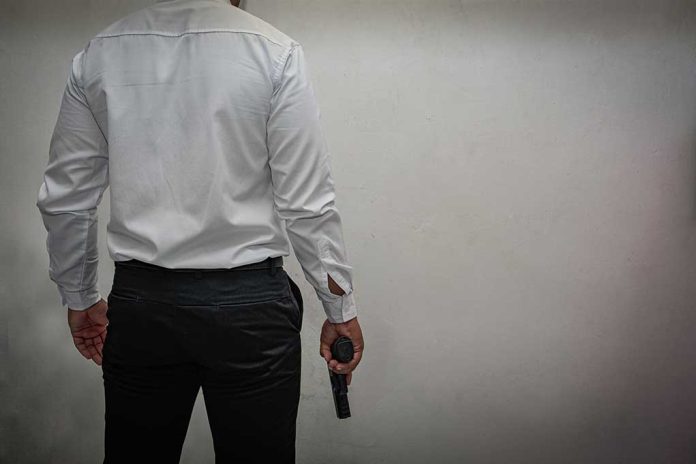 (UnitedVoice.com) – Iran has made no secret that it hopes to develop a nuclear weapon one day. That’s particularly concerning for Israel because the two countries are sworn enemies. Recently, a senior Iranian official lost his life, and government officials speculate the Jewish state might have plotted and executed the assassination.

According to reports, Said Thamardar Mutlak, a missile engineer for the Islamic Revolutionary Guard Corps, died in mid-July. Iranians reportedly believe Israel’s Mossad intelligence agency carried out the assassination. The engineer’s family has allegedly already laid his body to rest in a Shiraz cemetery in a “martyrs plot.”

Another #Iranian #missile #engineer from Tehran's #IRGC has been killed Photo: NurPhoto via Reuters https://t.co/rfVVIYjKL4 pic.twitter.com/uPY6kbkD20

Israel hasn’t taken credit for the assassination, but it wouldn’t be surprising if the country did carry out the hit. Both the Jewish-majority state and the US have allegedly facilitated the killings of Iranian officials involved in the country’s nuclear development in the past.

In 2020, remote devices allegedly killed Iran’s top nuclear scientist, Mohsen Fakhrizadeh, who was believed to have run the military’s nuclear program. The adversarial nation blamed both the US and Israel for his death.

According to The Jerusalem Post, Iranian Foreign Ministry spokesperson Nasser Kanaani spoke out, saying, “Cowardly assassination of heroes of our scientific prowess didn’t help behind-the-curtain terrorists to achieve their goals.”