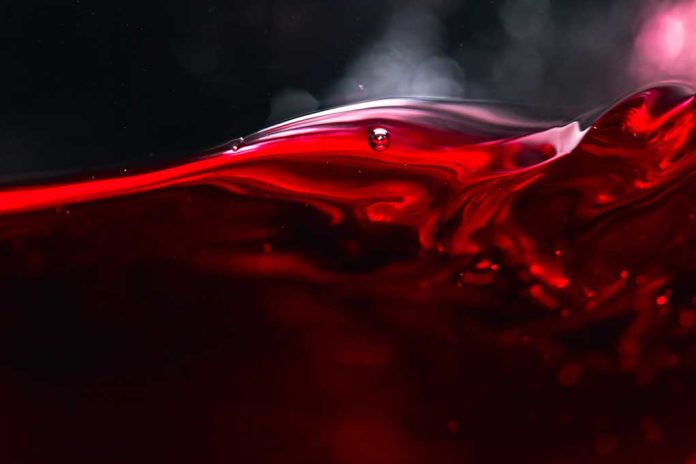 (UnitedVoice.com) – Momentum can be an elusive thing for a political party in power. Democrats are learning this the hard way. In 2021, they had an opportunity to earn the respect of voters. Instead, they snubbed them. It wasn’t a particularly good year despite all the hope initially. While the Democrats largely sidelined Republicans, they used up their political capital. What do they have to show for it?

They say absolute power corrupts absolutely, and in this case, it destroyed Democrats’ hopes as they enter 2022 upside down with voters. Driven by massive miscalculation, overzealousness, ineptness, and the far-left, voters turned on President Joe Biden’s approval ratings. Midterm elections are often a referendum on the sitting president. In this case, Biden is clearly a drag on the Left. However, it’s worse than that for incumbent Democrats. America is experiencing the results of Democratic policies at the local level. Biden voters turned on his party in Virginia and New Jersey.

Is it just the beginning?

If you’re a Democrat in 2022, the record isn’t too appealing to uphold. Consider this, how would you hold up to defending these self-inflicted wounds:

Democrats could have made things even worse if Sen. Joe Manchin (D-WV) hadn’t shut down the disastrous $1.75-trillion semi-socialist and climate change Build Back Better agenda.

In the RealClearPolitics average of polls, Biden’s approval rating is 42.8% to 53.9% disapproval. Generic polls show Americans prefer Republicans over Democrats 42.7% to 41.1%. In most media polls, pollsters oversampled Democrats, so these numbers may be better for Republicans than it looks.

In the last decade, Virginia turned blue thanks to Democrats pouring into the outskirts of Washington, DC, Richmond, and Norfolk. In 2021, voters gave Republicans the key to the governorship, lieutenant governorship, and the statehouse for the first time in over a decade. In New Jersey, numerous longtime Democratic statehouse leaders lost to Republicans, including the powerful Democratic state majority leader. For the GOP to experience success in the two Democratic states, core Biden constituencies needed to vote for Republicans in large enough numbers. That’s exactly what happened.

The critical issue for voters was the economy, inflation, and education. None of these issues were the focus of the Democratic Party. Instead, they concentrated on woke identity politics and cradle-to-grave social welfare programs. Needless to say, it failed.

Independent voters have been breaking away hard from Democrats over the last four months in poll after poll. Ultimately, they decide the outcome of midterm elections. Aiding GOP hopes is redistricting maps across the country that benefit them over Democrats.

So, how bad is it for Democrats? National Republican Congressional Committee Rep. Tom Emmer (R-MN) said he’s telling Democrats to retire or face losing next fall. He believes the GOP could pick up as many as 70 seats.

Democrats claim they have a messaging problem.

Do they? Is it possible they have a policy problem that voters are rejecting?

That spells trouble for them amid a potential red tsunami in November. Of course, that’s a long time away. Perhaps Democrats will continue to present bad ideas that entice more voters to look at the GOP. The best way to end the socialist movement and return America to greatness is for voters to make a declarative statement.