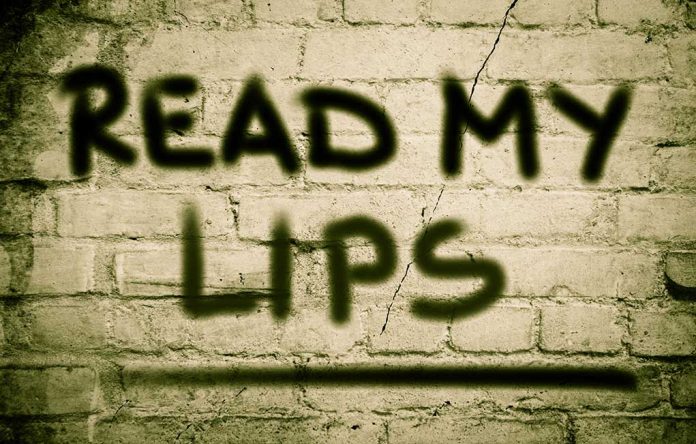 (UnitedVoice.com) – In 1988, then-Vice President George H.W. Bush was running for president to extend the Reagan years. During the Republican National Convention (RNC) that year, Bush declared in his acceptance speech, “Read my lips. No new taxes.” He won the Electoral College that year with 426 Electoral votes. Four years later, the former president’s compromise with Congressional Democrats to raise taxes cost him dearly against Bill Clinton.

Fast forward to 2020. Could something like that happen again? Biden made it a campaign theme and promised not to raise a single cent in taxes on those making under $400,000. If the president is intent on signing a signature bipartisan infrastructure deal, it may force him to cross the line in the sand that he drew. The newly introduced $1 trillion bipartisan infrastructure plan that Biden sorely craves may violate his pledge. If so, will he walk over the line?

Campaign promises often act like delayed poison pills. They sound good at first, but can kill a presidency in the end. There’s a big difference between campaigning and governing. Biden should’ve known that due to his nearly 50 years in Washington as a senator and vice president before he started making promises.

So, what’s in the bipartisan infrastructure plan that could force Biden to cross his line? The deal seeks to implement a national motor vehicle per-mile user fee pilot program. Why did Senators choose this path? There are several reasons.

If Biden signs the law, would it require millions of Americans to pay the mileage tax within the pilot program? Not according to the White House. Volunteers who agree to the pilot program would get full refunds, and their participation would be the basis for any future recommendations that the president “could” oppose.

Here’s the rub. As a pilot program, it’s not raising taxes on drivers unless Congress authorizes it three years after the pilot program begins. By that time, Biden could be retired, serving a second term, or a Republican will hold the presidency. Therefore, he technically isn’t introducing a new tax at this time.

Additionally, the law specifically calls it a “toll,” which the government does not define as a tax. Also, ask yourself if the national gas tax will disappear? If you said, “no,” you’d be right.

Once again, it’s another gimmick.

Lawmakers wouldn’t put a per-mile pilot program in writing unless they intended to follow through with it. It’s another government conditioning program to get Americans used to a new way of taking money from those Biden promised not to take it away from in the first place.

On July 9, White House Press Secretary Jen Psaki said Biden was against the mileage tax. Perhaps so, but is he against a toll?

This could be a “read my lips” moment. We shall see how far over Biden is willing to cross the line.