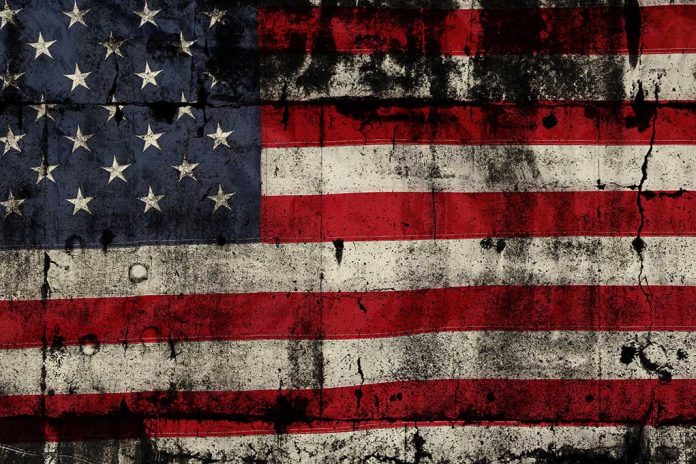 (UnitedVoice.com) – Something odd happened just weeks after Joe Biden assumed office on January 20. An action typically reserved for the President of the United States of America. Vice President Kamala Harris declared a “national emergency” because sizable numbers of women left the workforce due to the pandemic. She wrote in the Washington Post that the situation is so dire it “demands a national solution.” Did Harris ever think that shutting down schools opened the door for moms to choose to stay home with their kids? In some cases, they didn’t have a choice. Perhaps others couldn’t work because Democratic governors locked down their economies.

Regardless, that was just the opening salvo that opened the door for scores of Americans to wonder who is really running America. President Joe Biden appointed Harris to oversee the border crisis. She’s been a colossal failure to this point. The president then appointed her to lead the administration’s efforts on voting rights. Time and again, she proves she’s in over her head.

However, Biden appears to be stumbling through speeches, whispering to reporters, and is unable to answer simple questions without a cue card. He even admits his staff won’t let him take questions from reporters. In a new poll, the majority of Americans are questioning if Biden is even running the country.

Is Biden in Charge?

The Constitution of the United States places the power of the executive branch in the president, and the president alone. The president’s authority is not delegated to staffers, cabinet members, the military, the intelligence community, or the FBI. A plain reading of the Constitution makes him responsible for the federal government bureaucracy. They all work for the president at his or her pleasure. But, you might not know it by the way the administration is run. For years, those working for Biden were concerned about his tendency to make unforced errors and gaffes. Even the Mexican president called Vice President Harris “president” after a recent meeting with her.

He’s not the only one to recognize what’s going on, even if it’s subconsciously. Even Biden mistakenly called Harris “president.” Call it a snafu, a gaffe, or whatever else you like. Over time, the cumulation of “things” Biden says or does could make one wonder: Is Harris running the country?

In 2016 and 2020, the Trafalgar Group was the only polling outfit that got both elections spot on. In June, the organization released a new poll. It’s intriguing and provocative. What do Americans believe about Biden’s leadership?

Let’s take a dive and see what respondents said:

Is Biden running the country, or is Harris? It will be interesting to see how the administration tries to pivot on public perception. Once people make up their minds, it’s hard to change them unless there is concrete evidence to refute what their eyes and ears tell them.