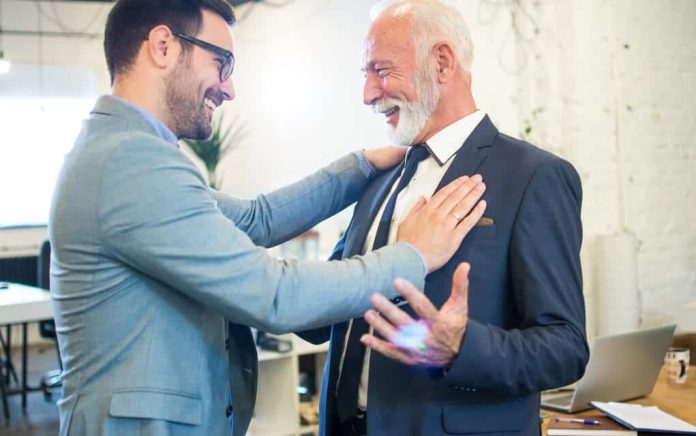 (UnitedVoice.com) – In so many ways, 2020 was a pivotal year for politics. COVID-19 threatened the livelihoods of millions of Americans while thousands struggled physically with the highly contagious virus. Racial tensions rose, and social justice issues took center stage as protests and riots gripped the country. Mixed among the two colossal issues was a contentious presidential election.

As the major issues played out through the election, the minor ones were important as well. They helped create the conditions that led to a razor-thin Democratic majority in the House and Senate. Little known but highly problematic to Republicans, the US Chamber of Commerce took a step into the unknown during a dangerous time for America. The country debated if it would remain a capitalist country or become a hybrid socialist nation with increased government regulations and taxes on businesses. The Chamber chose to endorse 23 Democrats against its own interests. It claimed the business community needed to expand its network. Now, it appears the Chamber regrets its choices and might be attempting to make amends with the GOP.

In 2020, the US Chamber of Commerce endorsed Reps. Cindy Axne (D-IA), Antonio Delgado (D-NY), Angie Craig (D-MN), Elaine Luria (D-VA), and Josh Harder (D-CA). Now, the national business group is turning on their once endorsed candidates over their support of the Democrats’ $3.5 trillion go-it-alone partisan, semi-socialist, high-tax proposal. In a letter to all members of the House, Chamber President and Chief Executive Officer Suzanne Clark said, “The bill is an existential threat to America’s fragile economic recovery and future prosperity.” She added the proposed legislation “is effectively 100 bills in one representing every big government idea that’s never been able to pass in Congress.”

To combat the legislation, and the problem the Chamber helped create, the business group is applying direct political pressure to five Democrats they supported in 2020. The Chamber plans to spend $100,000 on ads targeting their previous candidates and says they could target more Democrats soon.

In Clark’s September 15 letter, she said members of Congress wouldn’t gain support from the business community again if they passed the reconciliation bill as proposed. The Chamber CEO cited the uncontrolled proposed spending and the massive tax increases as reasons the Democrats would make America less competitive globally and cede its economic and business interests to China.

The Chamber CEO added the bill would cost jobs because employers bear the burden of higher taxes as the economy stumbles to emerge from the pandemic. They labeled the Democrat’s policies as anti-health, anti-prescription drugs, and anti-energy.

The Chamber is lobbying Congress to pass the bipartisan Senate infrastructure deal and abandon the $3.5 trillion go-it-alone partisan proposal.

Needless to say, the business community is very unhappy with the Chamber-supported legislators who don’t align with their interests or capitalist philosophy. It seems businesses are ready to make up with the GOP because the party aligns much better with free-market principles instead of big government socialism.

Will the Chambers’ efforts work? We’ll find out in the coming weeks.