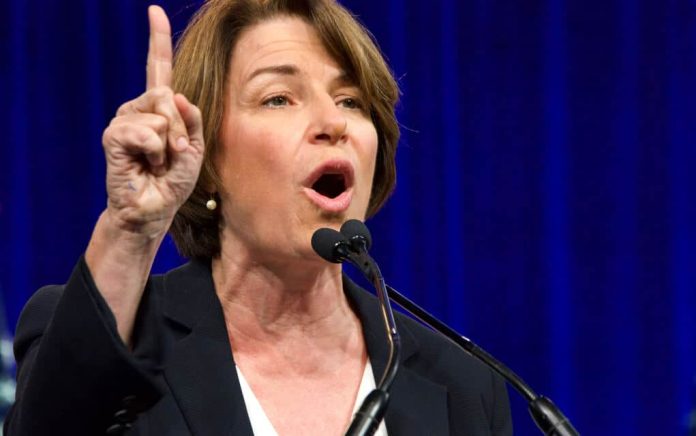 (UnitedVoice.com) – Lawmakers on both sides of the aisle have a real problem with the way Big Tech has operated over the last several years. It’s become increasingly more obvious Congress is going to have to step in and lay down the law. However, not everyone is on the same page.

POLITICO recently held a tech summit and discovered there is widespread agreement the laws need to change. However, tech lobbyists said they aren’t sure what lawmakers want. NetChoice CEO Steve DelBianco wondered what lawmakers expected the companies to learn. Internet Association President and CEO K. Dane Snowden told journalists that everyone needs to decide what problem to fix before trying to pass legislation.

Meanwhile, Senator Amy Klobuchar (D-MN) spoke to POLITICO at the summit and said she believes there’s enough support in Congress to pass legislation against Big Tech.

"Sen. Amy Klobuchar on Wednesday insisted that Congress has the bipartisan support to pass legislation aimed at reining in big tech companies. 'I think we can get this done'"https://t.co/2Q87oEEKG1

The Federal Trade Commission already has some power over internet companies. Other attendees think it could be time to create a separate regulatory board for Big Tech. Like most of the proposals, not everyone agrees that’s the right step to take either.