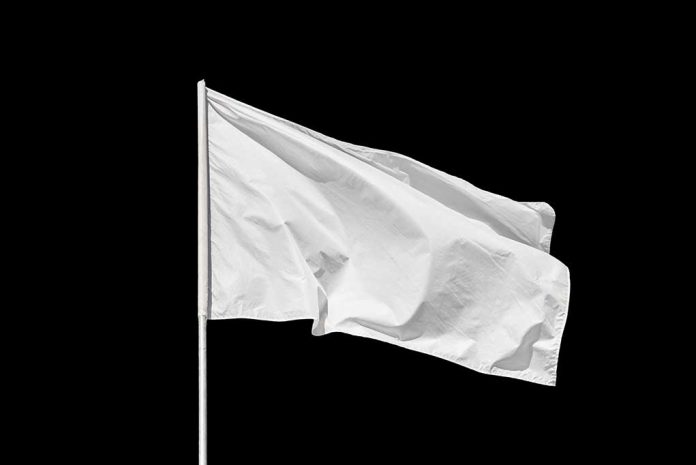 (UnitedVoice.com) – The House Select Committee investigating the January 6 riot issued a subpoena for former President Donald Trump in October. He refused to comply. Lawmakers have now dropped the request to speak to the former POTUS.

In December, the January 6 committee wrapped up its work. Democrats lost the majority of the House of Representatives in November, forcing lawmakers to issue its report before the new session began. According to CBS News, the Select Committee sent Trump’s lawyer David Warrington a letter informing him that lawmakers didn’t plan to pursue the subpoena anymore.

Rep. Bennie Thompson (D-MS), the committee chairman, stated lawmakers were withdrawing the subpoena as a result “of the imminent end of our investigation.” He added the former president was “no longer obligated to comply or produce records.”

"In light of the imminent end of our investigation, the Select Committee can no longer pursue the specific information covered by the subpoena," Chairman Bennie Thompson said. https://t.co/UFSIUCrxLR

Trump responded to the news on TRUTH Social, denying wrongdoing and theorizing the committee pulled the subpoena because “they knew [he] did nothing wrong.”

The January 6 committee’s report blamed Trump and his allies for the riot. Lawmakers recommended the Justice Department charge the former president with multiple crimes. They also reported that they believed Trump’s attorney John Eastman should face criminal charges. The DOJ has not decided what it will do.