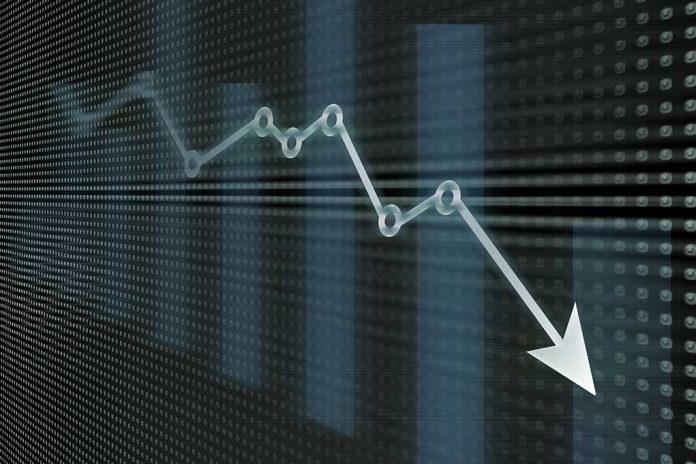 (UnitedVoice.com) – Bad news continues to pile onto embattled President Joe Biden. Over the last eight months, miscues, misinformation, a far-Left agenda, and the botched Afghanistan withdrawal have threatened to doom his presidency. The latest job numbers won’t help as his handling of the COVID-19 pandemic appears to be weighing on employers.

On Friday, September 3, the Labor Department report showed job growth fell in the toilet. In July, the economy gained 1.1 million jobs. In August, job growth collapsed to 235,000. Economic analysts predicted the economy would add 728,000 new jobs. They were clearly mistaken.

In July and August, President Biden began applying pressure on employers to require COVID vaccinations. In recent weeks, the Delta variant spread was more pronounced, and some governors ordered the return of mask mandates. Currently, the nation has 5.7 million fewer jobs than it did before the pandemic.

Additionally, decreased consumer spending adversely impacted the restaurant industry. Over the summer, restaurant activity slowly declined as the multi-billion dollar industry saw a 9% drop in diners for the week that ended on September 2 compared to the same week in 2019.

Economists hope the terrible news is short-lived. Some believe as kids go back to in-person schooling, parents will return to the labor workforce.

Biden Needed Big Numbers to Turn His Flailing Administration Around

His poll numbers are tanking in the face of horrendous news over the last month. Biden was banking on solid economic numbers to rescue his standing with voters as a slew of foreign and domestic issues fail. The economy isn’t performing up to expectations, Democratic infighting could lead to both infrastructure bills collapsing in Congress, and the Afghanistan fiasco continues to dominate the news.

On Wednesday, September 1, a Morning Consult poll showed Biden upside down for the first time in his presidency as 49% disapproved of his overall job performance. An astounding 61% of voters said America is headed in the wrong direction. On the economy front, 49% either strongly or somewhat disapproved of Biden’s handling of the economy.

A brand new NPR/PBS NewsHour/Marist national survey released on Thursday showed Biden’s approval numbers tanked even worse. His approval in this poll stood at an abysmal 43%, with a 51% disapproval rate, representing a six-point drop since July. Afghanistan was the leading driver of the dramatic fall.

America appears to be losing confidence quickly in President Biden’s leadership. If things don’t improve, could the country be witnessing a lame-duck presidency?

Stay tuned. There are still more than three years to go, and anything can happen.