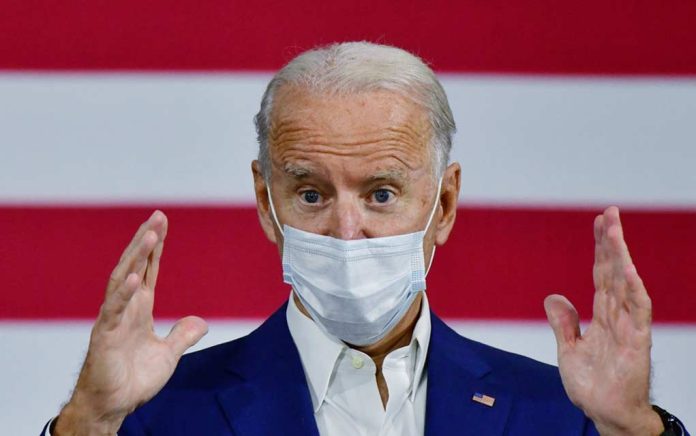 (UnitedVoice.com) – At the end of October 2016, Hillary Clinton was so sure she was going to beat Donald Trump, she started to turn her attention toward historically red states. At the time, the Boston Globe reported she was “so confident” she was trying to flip Arizona, Georgia, and Utah. She failed spectacularly. Now, it looks like Joe Biden is following in her footsteps.

On October 27, Biden held a campaign event in Georgia in an attempt to flip the state. The Democratic nominee said he has a “fighting chance” to beat Trump in the Peach State even though residents haven’t voted to elect a Democrat since 1992.

It’s go-time, folks. We’re just one week away from the most important election of our lifetimes. Tune in as we get out the vote in Atlanta, Georgia. https://t.co/bJWjyR8JC1

Biden seems to be following in the same footsteps as Hillary back in 2016. The polls show he is up, so now it appears as though he thinks he has the election in the bag. The former vice president doesn’t seem to have learned anything from the race four years ago, and just like Clinton, he is underestimating the strength of the Silent Majority.