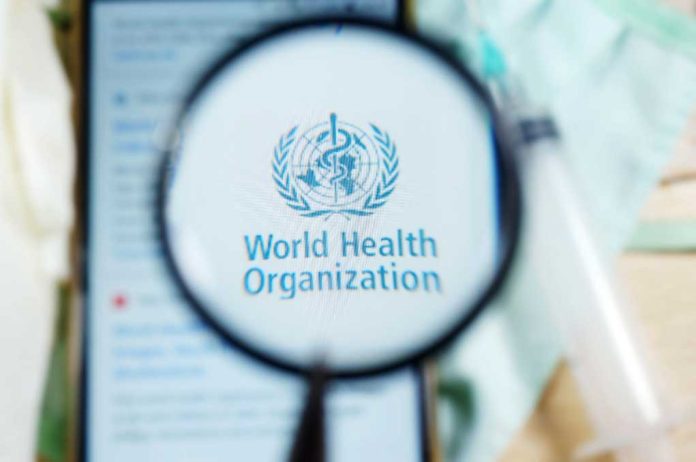 (UnitedVoice.com) – The COVID-19 pandemic has faded into the background a bit since the first Omicron variant surge occurred and the war in Ukraine commanded the world’s attention. The infection and death rates have been considerably lower in the last several weeks than they have been over the past two years, allowing people to finally breathe. That doesn’t mean the virus has gone away; in fact, the world just reached a new milestone.

According to Johns Hopkins University data, the world just passed 500 million documented COVID-19 infections. Experts believe the number of infections is actually significantly higher, but many countries are not reporting the numbers accurately. That number accuracy could get even worse as some countries scale down testing. Even in the US there are reportedly issues.

Axios reports cities and states in America don’t have a comprehensive strategy to track cases. That’s partly because many people are now taking at-home rapid COVID-19 tests. There’s no requirement to report those positive tests and even if it was mandatory, many people don’t even know how to do it or if systems are even available.

More than 6 million people have lost their lives to the virus worldwide.