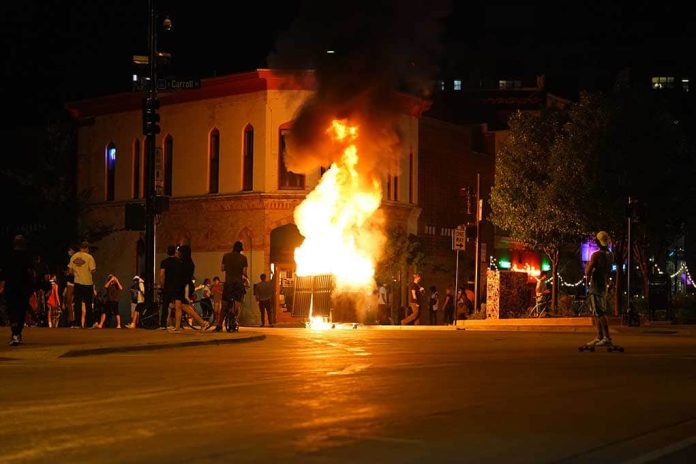 On Friday, September 17, Judge Bruce Schroeder denied motions by Kenosha County Assistant District Attorney Thomas Binger to include “other acts” by Rittenhouse. One motion asked the judge to allow the jury to see a video of the defendant hitting a girl in the face two months before the shooting. The other one involved the teen’s alleged relationship with the Proud Boys.

Kyle Rittenhouse defense gets victory as judge denies several motions by prosecution ahead of trial https://t.co/A9vVao9u1n

Judge Schroeder did not decide on another motion by the prosecution regarding a video taken 15 days before the shooting. In that film, Rittenhouse allegedly talks about wanting to shoot people looting a Chicago CVS. The judge said the incidents are dissimilar, but he’s going to wait before he issues a final decision.

Under the Federal Rules of Evidence, a judge cannot allow a criminal defendant’s prior bad acts into evidence to demonstrate they might commit the act for which they’re on trial. That’s exactly what the prosecution was trying to do in the Rittenhouse case — and the judge wasn’t having it.

A pre-trial hearing will take place on October 5, and the trial is set to start on November 1.