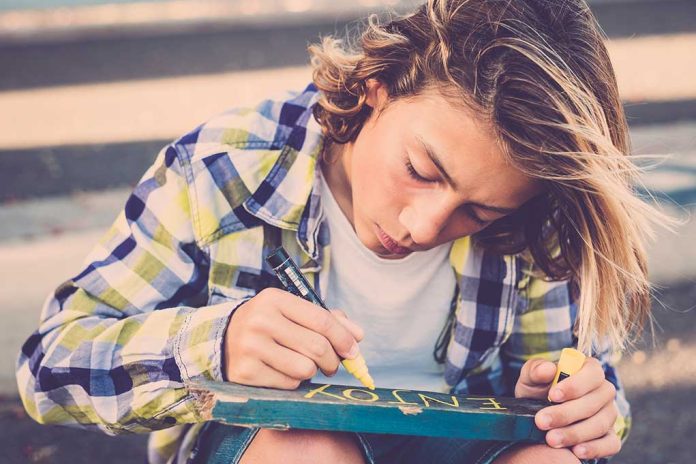 (UnitedVoice.com) – School districts around the country each implement their own dress-code rules for students. These guidelines usually discuss the acceptable length of shorts, what shoes officials allow, and similar clothing. Recently, a group of Texas students claimed their district’s dress code went too far, and a judge agreed.

On Monday, October 25, Chief US District Judge Lee Rosenthal ruled in favor of seven students who sued the Magnolia Independent School District over a provision about hair in its dress code. She temporarily blocked its enforcement. The district prohibited boys from having hair longer than the bottom of their shirt collar. This provision only applied to male students, leading to the lawsuit which alleged the district was guilty of gender discrimination.

A federal judge has temporarily blocked a Texas school district’s enforcement of a grooming policy that prohibits boys from having long hair. https://t.co/mPTjvsAQgh

Three of the boys stopped attending school as a result of the dress code. Judge Rosenthal ordered the district to allow them to go to class. One school suspended a student for five weeks for refusing to cut his hair and sent him to an alternative program. Three others cut their hair so they wouldn’t miss class. The plaintiffs contend the district is violating their rights. The district disagrees, stating that its dress code follows state law and reflects the values of its community.

The parties will go back to court on November 10, and the judge will decide whether to make her order permanent.